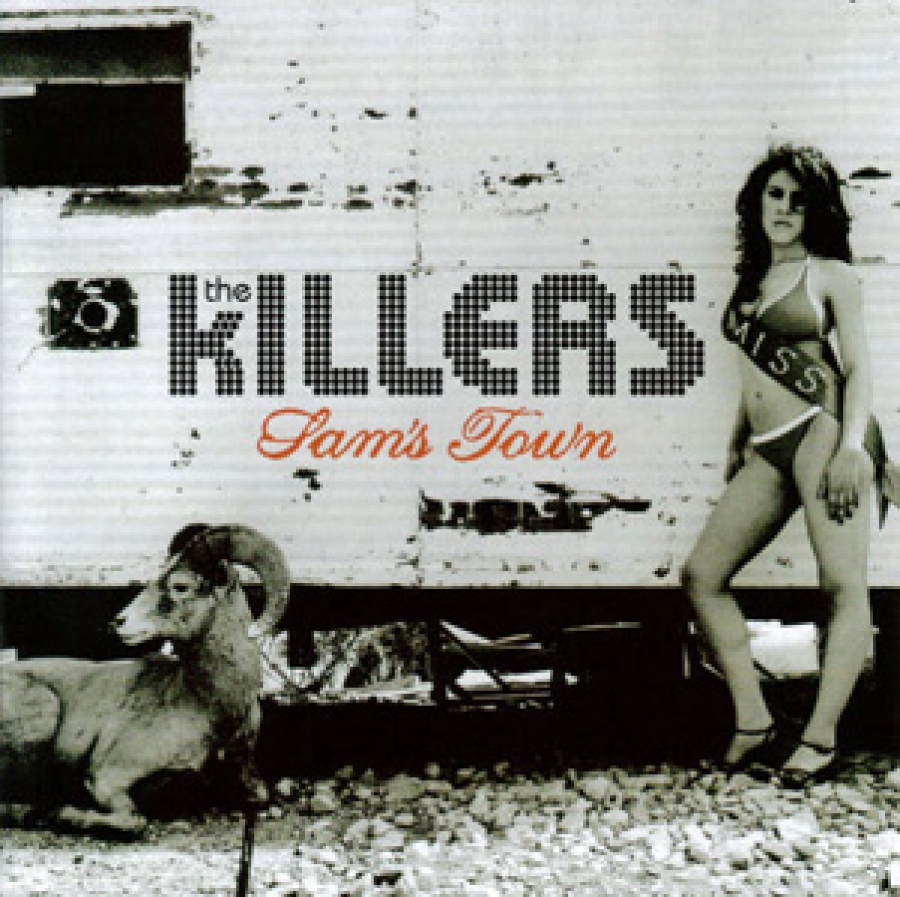 Man, oh, man... has this new Killers' album ever taken a beating in the press! Outlets from Rolling Stone to The Village Voice to The New York Times (and many others) have panned Sam's Town. It's taken a critical flogging as bad as I've ever seen any major release get. That being said, it's currently in the Billboard Top 10, they're selling out on their tour, and I'm here to tell you that this album does not deserve the nasty reception it's gotten.

Pompous? Yes, a bit. Pretentious? Certainly. Sometimes, however, the best rock & roll is both. Starting with the anthemic single "When You Were Young", Sam's Town boasts several fine moments. The Bruce Springsteen comparisons notwithstanding, there are plenty of other American music touchstones mined by the band here. "Read My Mind" and "Bones" are especially impressive, as is "For Reasons Unknown." This loosely conceptual record is a real departure for the Killers, and I suspect that is a big reason that so many "tastemakers" just don't get it.

It has taken a tremendous amount of moxie for this Las Vegas quartet to break the confining chains of "ironic rock" expectations, and I applaud them for it. So what if lead singer Brandon Flowers has obviously spent a lot of time with "Born To Run" recently? I dunno... the lyrics certainly aren't gonna win any awards, but everytime I hear "When You Were Young," it makes me want to jump in my car and drive fast. Forget about the fact that my current ride is a complete bucket and doesn't go fast at all, the mere feeling is enough for me. Personally, I'm hoping the band discovers Leonard Cohen next...

More in this category: « Willie Nelson - Songbird - Lost Highway Beck - The Information - Interscope »
back to top