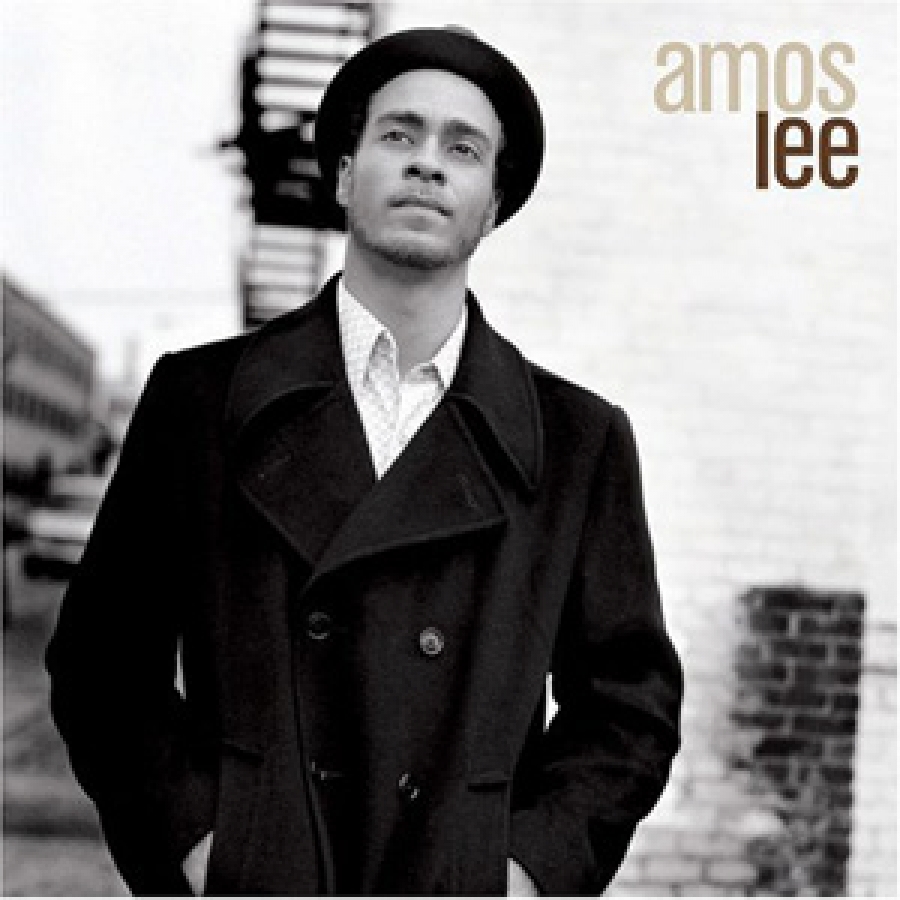 Way back in the Winter of 2002, XPN mid-day host Helen Leicht began playing an independent release from a Philly based singer-songwriter named Amos Lee. Soulful and organic, Lee was making ends meet working at the Tin Angel in Philadelphia and honing his craft by playing open-mic nights and writing songs. After recording an EP, his music reached Helen - who directs XPN’s Philly Local program – and she began playing songs like “Colors” and “Arms Of A Woman.”

Lee’s music quickly touched XPN’s listeners and those who attended his live shows saw in Lee a significant potential as a performer and songwriter. A fan of John Prine and Bill Withers, Lee – a former elementary school teacher - began playing guitar and writing songs in the mid-90’s when he was attending the University of South Carolina.

By now, many XPN listeners know the “Amos Lee story.” He was an XPN Artist To Watch in 2003 and was signed to Blue Note records in 2004. Amos has played many shows for XPN listeners and was part of last summer’s Singer-Songwriter Weekend before he toured, opening for his label mate, Norah Jones.

It was that connection that led Norah Jones and Lee Alexander to contribute to Amos’s wonderful self-titled debut. While Norah and Lee make appearances on Amos’s album, lets not forget that Amos’s Philly band and posse, Fred Berman, Devin Greenwood, Jaron Olevsky, Larry Gold, and Adam Levy are also featured on the album along with legendary drummer James Gadson.

Lee is in the spotlight; while news of his forthcoming appearance on the David Letterman Show and his tour opening for Bob Dylan are certainly exciting, Amos’s album is at center stage. A sweet collection of soul-folk songs like “Keep It Loose, Keep It Tight,” “Colors,” “Bottom Of The Barrel,” “Give It Up,” and the classic “Arms Of A Woman,” Lee is destined for greatness.

More in this category: « Kathleen Edwards - Back To Me - Zoe Records Ben Lee - Awake Is The New Sleep - New West Records »
back to top