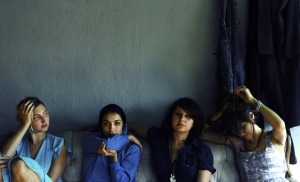 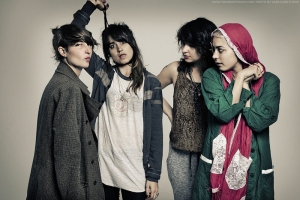 How Drummer Stella Mozgawa And The Women of Warpaint Found Their Groove
Tagged under
Read more... 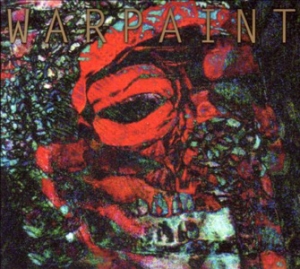 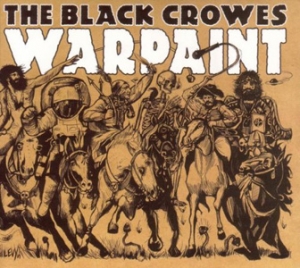 It's pretty simple, but always effective. The Black Crowes twangy take on straight up rock and roll and all of its' many predecessor's styles is on fine display on Warpaint. The band, especially its' stoner poster boy frontman Chris Robinson, is a lot smarter than most give them credit for, and they are most certainly true believers in the visceral connection between the pulpit and the concert stage.