Displaying items by tag: The War On Drugs

The War on Drugs 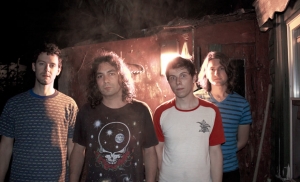 This episode of World Cafe features a local band that's been gaining a lot of buzz, both here and across the pond. 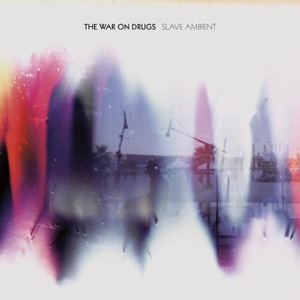 For many outside of Philadelphia The War On Drugs will likely only bring to mind a controversial campaign on illegal substances, but here in Philly it’s music to our ears – literally. Since forming in 2005, frontman and songwriter Adam Granduciel has been honing a sound that is as much homage to his eclectic influences as it is progressive. Slave Ambient is the second full album from The War On Drugs and despite some changes to the original line-up, including the departure of guitarist Kurt Vile, Granduciel leads their sound to a more expansive, colorful and dreamy pasture.