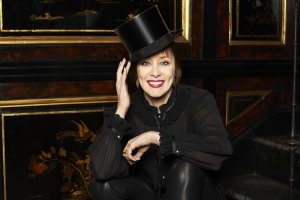 A Mix of Old and New –Even Hip-Hop And Rock From Suzanne Vega
Tagged under
Read more... 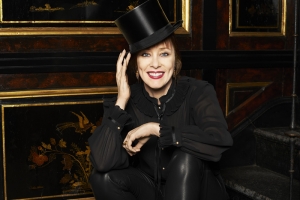 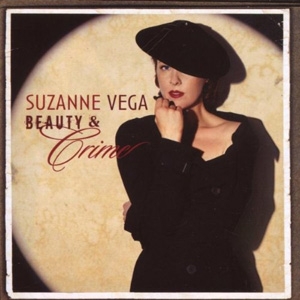 We figured we'd see it sometime... Suzanne Vega has delivered her "New York City album", a collection of 11 tunes that revolve around life in "The Big Apple" where Vega was raised and has lived ever since. It's not a new idea. Lots of artists (Lou Reed, for example on his 1989 New York album) have used this muse before. Vega has done it with a tremendous amount of style, and her first new release in six years is clearly one of her best.