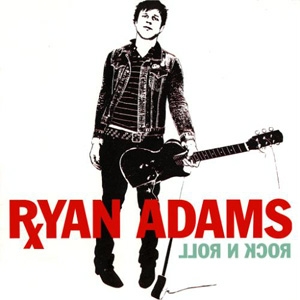 When Ryan Adams’ first band Whiskeytown debuted in the mid-Nineties they were one of the few “alt-country” bands that critics and fans of the genre felt could break through to mainstream success. Truth is however, while Whiskeytown was a critical success, creatively that had as much to do with “country” music as the Eagles did during their prime. If anything, Adams established himself as an excellent songwriter with a variety of influences, country music being just one of them.