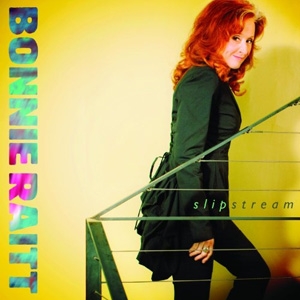 Simply stated, Slipstream is an album that stands as a welcomed return from Bonnie Raitt. Fans have been longing for a new album since 2005’s Souls Alike. And while Slipstream is definitely a reconnection to a cherished voice and heritage artist, there is some new territory covered on this collection. Most notably, Raitt collaborates for the first time with producer Joe Henry. And Slipstream also marks the first album Raitt has released on her own record label (Redwing Records).