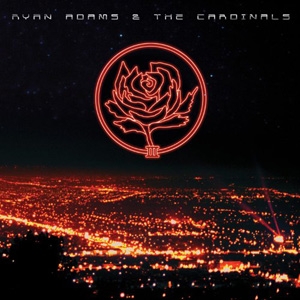 It surely caught some folks by surprise at the end of 2010, but yes a new album from Ryan Adams & the Cardinals was released this past December. However, don’t expect to find this new 21 song collection on the shelf in your favorite local record store. III/IV, as it is titled, was sold-out before it was even released. The now digital-only release is a hefty collection of previously, unreleased gems from recordings sessions with Ryan Adams and company.