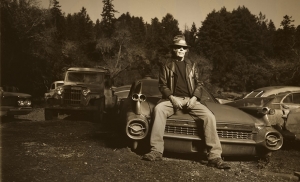 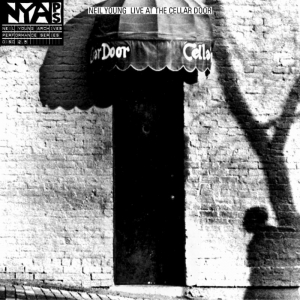 In the winter of 1970, Neil Young played a series of solo shows at a small club in Washington, DC. It was a place called The Cellar Door, a room that closed its doors in 1981. The 200 person club played host to many artists that we would now consider legendary, names like Jackson Browne, Richie Havens, Joni Mitchell, Tom Waits, and Neil Young.
Tagged under
Read more... 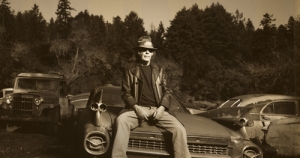 November 6 2013 - Our Sense of Place: Toronto continues with one from Neil Young who was born in the city. It was recorded in Nashville in 2005 upon the release of the Prairie Wind album.
Tagged under
Read more... 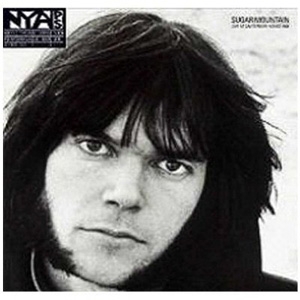 Just a few days before the release of his self-titled, debut solo album Neil Young performed two nights at the Canterbury House in Ann Arbor, Michigan. The highlights of those two evenings (November 9th & 10th) nearly 40 years ago are soon to be uncovered as the third release in the continuing Archives Performance Series. Interestingly, Sugar Mountain – Live At Canterbury House, 1968 will be labeled as the first volume (Volume 00) with volumes 2 & 3 already available. 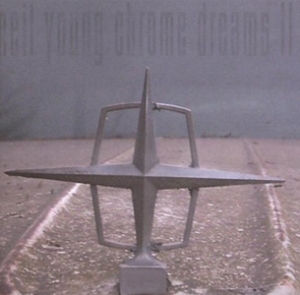 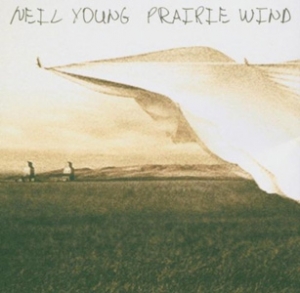