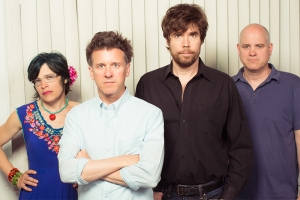 How Did Merge Records Survive To Be 25 Years Old? 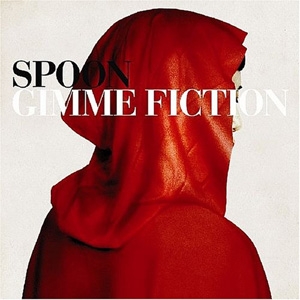 The Austin, Texas based originated in 1994 and released their first full length album in '96 on the indie label, Matador Records. Following an ill-timed move to a major label in 1998 the band left Elektra Records and returned to Merge Records, another vital indie-rock label which Spoon has called their home since. 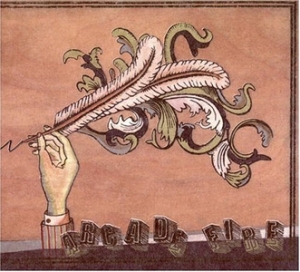 Hailing from Montreal, Win Butler, Regine Chassagne, Richard Perry, Tim Kingsbury and Win’s brother Will make up The Arcade Fire. With a strong underground indie-rock following, Funeral is possibly the most critically acclaimed album of 2004 that fell under the radar. It’s a debut record too good and original to be ignored.