Displaying items by tag: Juno Soundtrack from the Motion Picture 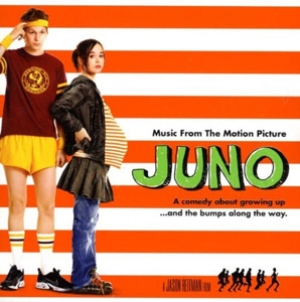 Not since the soundtrack to the movie Garden State has a collection of mostly indie-rock and indie-folk captivated so many listeners. Anchored by the recent success of the movie about a teenage girl's unplanned pregnancy, the soundtrack has become the number one album in the country and with good reason; it brings together some classic rock nuggets by The Kinks, Mott the Hoople and Buddy Holly with unique cover songs like Cat Power's "Sea of Love" and Sonic Youth's cover of The Carpenters' "Superstar."