Displaying items by tag: How Do You Do

Mayer Hawthorne - How Do You Do - Universal Republic 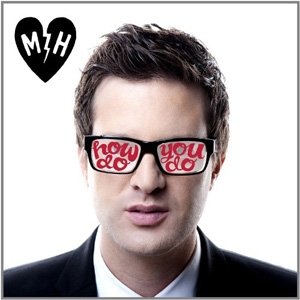 If you haven’t met Mayer Hawthorne, allow us to introduce you. How Do You Do is the second album from the Michigan born soul man who has one foot fully planted in a nostalgic world of Motown and the other very much in the now. The new album is his first for a major-label. Hawthorne released his independent debut, A Strange Arrangement, back in 2009 to the delight of critics. What we learned then was that along with a playful nature came a sincere desire to recapture the heart of the music he drew inspiration from. On How Do You Do, Hawthorne continues to pay homage to the music he loves, but all the while lending his own style to the equation.