FUN - Some Nights - Fueled by Ramen 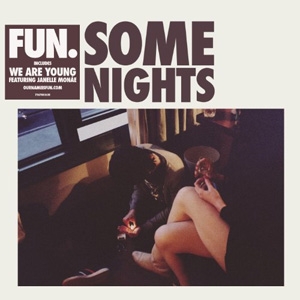 Some music fans may remember a band called The Format. They released a couple records in the mid-2000’s and toured a good bit. The enjoyed some mild success, but decided to take a break in 2008. Nate Ruess, one of the founders of The Format, moved from Arizona to New York to form a new band, appropriately called fun. They released their first album in 2009 called Aim and Ignite and just recently put out there sophomore effort Some Nights. Their latest release has already grabbed some ears due to the anthemic “We Are Young” which features Janelle Monae. But as captivating as that song is, Some Nights is in many ways the album Ruess have been aiming to make his whole career.