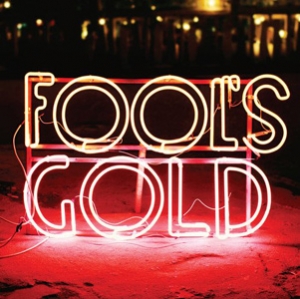 Two years ago at the XPoNential Music Festival, the band Fool’s Gold took to the stage in front of a curious, unsuspecting audience. As their track record would indicate, the Los Angeles collective impressed with their signature blend of world-beat rhythms and indie pop that stirred up a party-like atmosphere. Between then and now Fool’s Gold has continued to write a similar script each night on the road, touring consistently and honing their unique sound. The band’s second album Leave No Trace is a progressive studio statement highlighting the expansive blueprint of their sound.