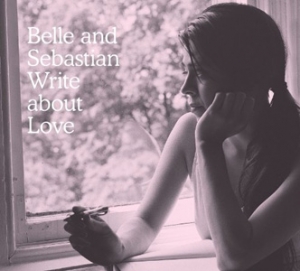 For nearly 15 years, Belle & Sebastian has set their mark on the indie-music world with a unique brand of pristine pop that continues to earn Stuart Murdoch and his band mates critical praise. While commercial success, for whatever reason, has been elusive it’s hard to argue with the musical results. On their eighth studio album, Write About Love, Belle & Sebastian deliver another collection of irresistible ear-candy while writing about exactly what they profess, love. 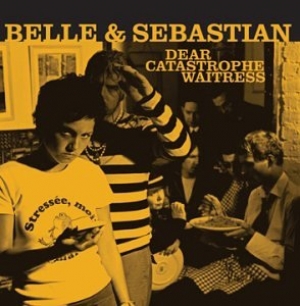 The Scottish indie-pop band Belle & Sebastian have been critic’s darlings and since the mid-Nineties have released a handful of adventurous, whimsical albums influenced by folk-rock and 60’s pop. Led by guitarist and vocalist Stuart Murdoch, roots of Belle & Sebastian’s “twee-pop” can be traced back to the jangly-pop punk of The Smiths, The Go-Betweens, Orange Juice, and the enigmatic British singer/songwriter Felt. Today, Belle & Sebastian’s colleagues include bands like Stereolab, the High Llamas, Elliot Smith (RIP), even Nashville’s eccentric Lambchop.