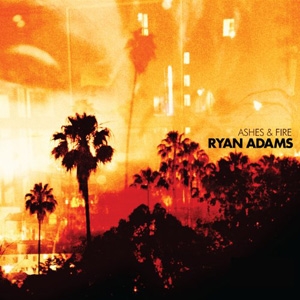 He’s been one of the most prolific songwriters over the past decade; a musical shape-shifter whose ambition and fearless desire to create regardless the genre has made him one of the most admired songwriters in recent memory. For Ryan Adams making music was the only option. So when a near career-ending wrist injury forced him to not just slow down, but halt his music the future was unclear to say the least. The announcement of Ashes & Fire, Ryan’s new release, brought a new kind of excitement but the usual question of what to expect. No it’s not a metal record, nor is it a Cardinals collaboration or trip back to Rock N Roll. Simply stated, it’s Ryan Adams.