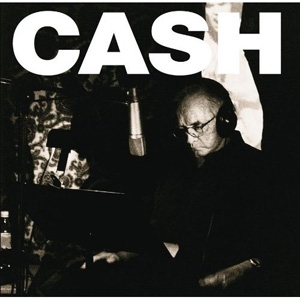 The poignancy and brilliance of the fifth and final installment of Johnny Cash's American series is a lasting testimony to the genius of an American icon. As reported in Rolling Stone magazine, the story goes that the day after his wife June Carter Cash died on May 15th, 2003, Johnny Cash called Rick Rubin - his producer and said to him: "I have to get to work. If you don't have something for me to do every day, I'm going to die." Unfortunately, his life ended too soon.