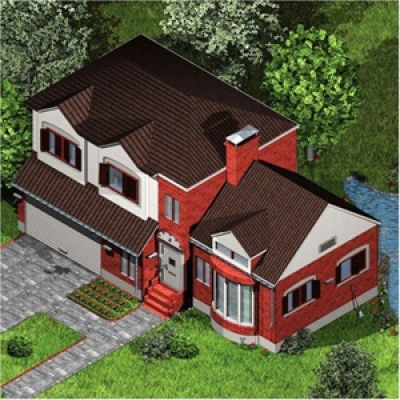 Available only on their website (www.everythingthathappens.com) David Byrne and Brian Eno's first collaboration since the eclectic, influential My Life In The Bush Of Ghosts in 1981 sounds similar to its' predecessor, but with a bit more of a mainstream songwriting flourish. Everything That Happens Will Happen Today is a very listenable album, full of engaging songs and strange but beautiful sounds. 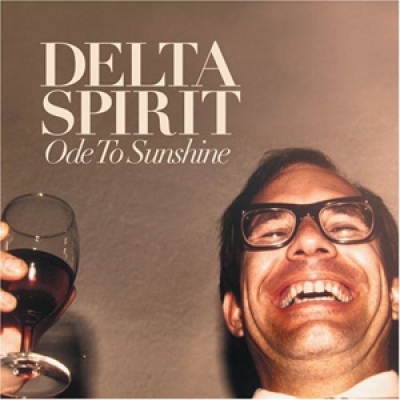 Delta Spirit's Ode To Sunshine has more in common with like rock traditionalists such as The Hold Steady than your typical "we-heard-it-first-'cause-we're-cool" shooting star band that the almighty music blogosphere seems to love then leave with alarming frequency these days. There's something timeless and soulful happening here, something with some staying power. 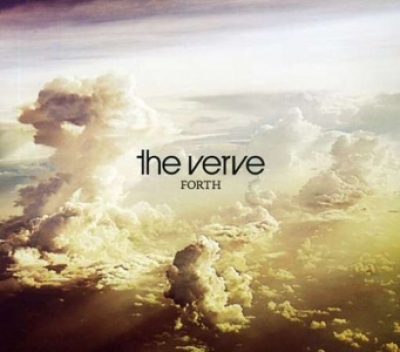 On The Verve's new album – Forth – the British band resurrects itself after a decade of relative inactivity. It's their first full-length album of new material since 1997. The new album's rangy tunes sound like a mixture of the early 90's Verve mixed with a modern sensibility, and it's a rather strong comeback overall. 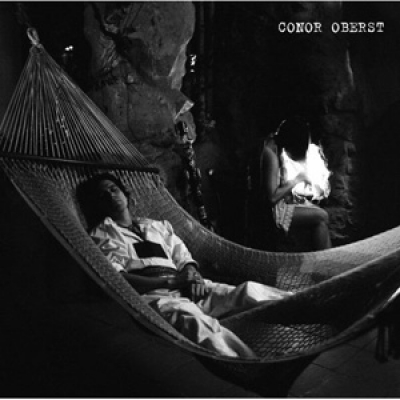 Those of you who are wondering what makes Conor Oberst any different from a Bright Eyes release should join the crowd... there just isn't that much difference. Oberst has always treated Bright Eyes as a solo expression, so his reasons for using his name on this album remain unclear. 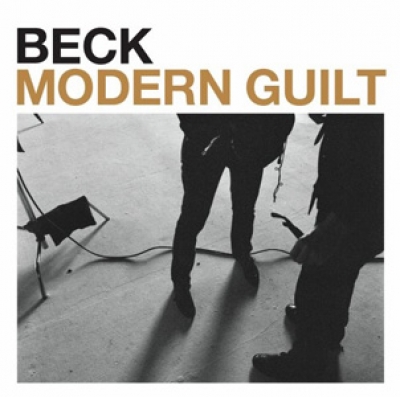 We've all been witness to an incredible musical transformation from Beck over these past fourteen years and eight or so albums. The once painfully ironic pop art provocateur and dead-end beatnik of the "Loser" days is now a fully developed, pretty un-ironic grown up who sings about similar subjects, but with a much different point of view. Modern Guilt - produced by Dangermouse - will probably make you recall several of Beck's "periods". 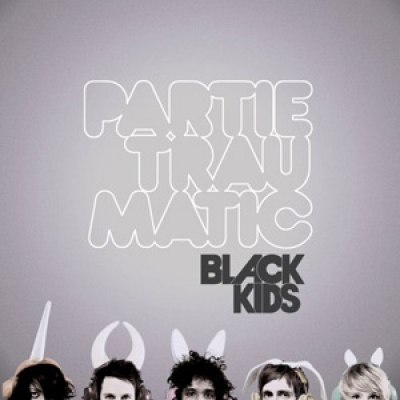 In the year's most meteoric indie rock success story, Tallahassee, Florida's Black Kids have climbed the major label mountain in record time. Thanks to a relentless barrage of positive press from all the right music crits, the band that was counting its collective change for gas money last fall have cashed in their rock dreams. Partie Traumatic documents a young band with great ideas in a big hurry. 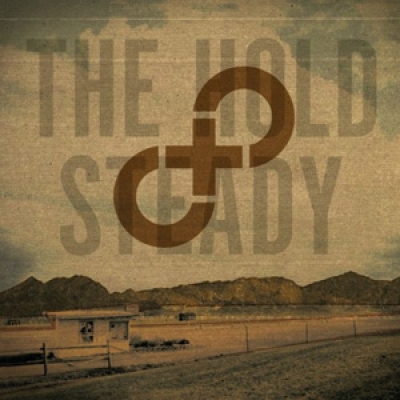 The much beloved Hold Steady's fourth studio album – Stay Positive – is (I guess) a bit more on the "positive" side lyrically, while maintaining that weird combination of Springsteen-esque drama and Replacements' racket musically. Their fans are gonna love it, but will they reach the elusive masses with this one? 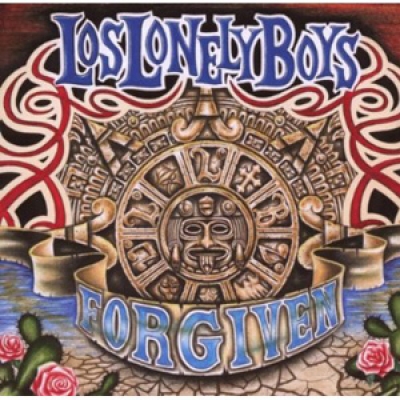 It's been almost four years since the release of the self-titled Grammy-award winning debut from Austin roots rockers Los Lonely Boys. Brothers Henry, Jojo and Ringo Garza have returned with their third album, Forgiven, and it is colored with a slightly different shade of roots-rock, due in large part to the decision to work with producer/drummer Steve Jordan. 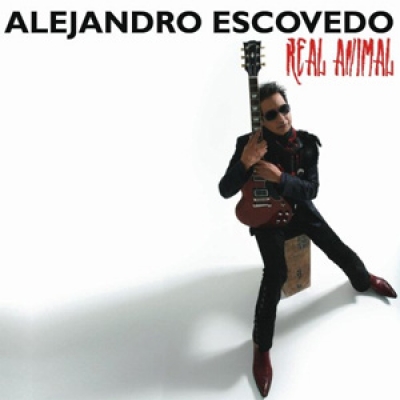 On Real Animal – his ninth solo album – Alejandro Escovedo rediscovers his punk rock roots in a big way without sacrificing any of the songwriting craft he's worked so long to perfect. As a member of the first wave San Francisco punk group The Nuns, the roots-punk, proto-Americana Rank & File (with the enigmatic brothers Tony & Chip Kinman), and the "new sincerity" torch bearers True Believers, Escovedo learned all about passion and substance over flash and gloss. He's come full circle with this new release. 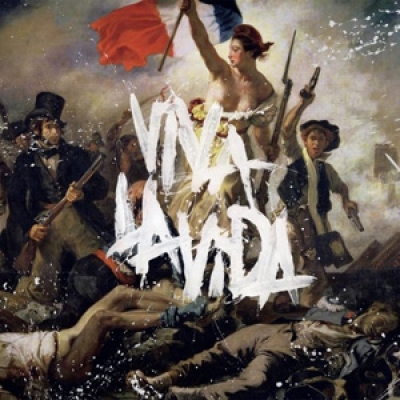 One of the most popular bands in the world is also one of the most maligned bands in the world. There are a lot of people who really hate Coldplay, but it's kind of hard for me to understand why. More workman-like and less arty than Radiohead, and not as spiritual or "deep" as U2, Coldplay occupies some sort of a musical no-man's land that is not completely without merit.

The Ting Tings - We Started Nothing - Columbia