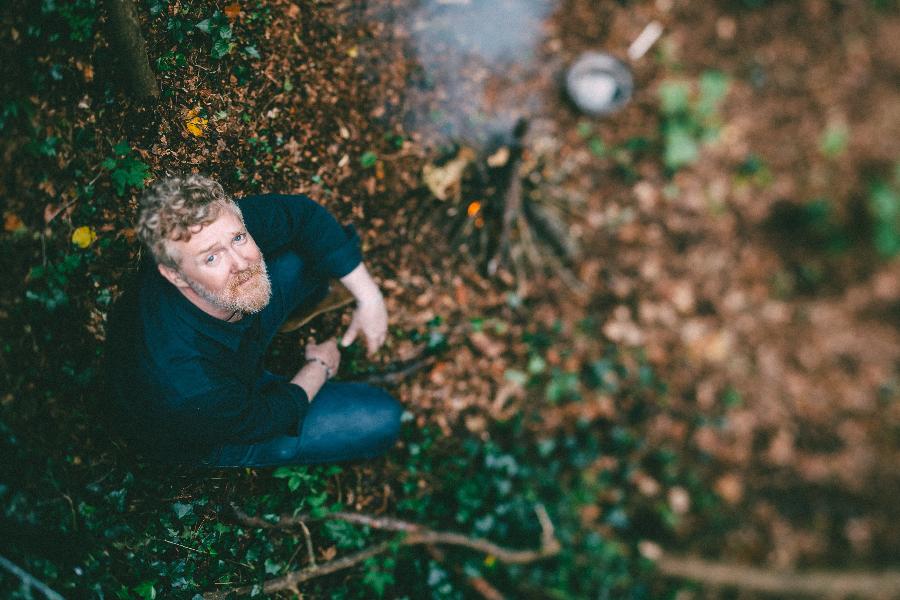 The Irishman joins us at Reservoir Studios in New York City to perform songs from his new album, Between Two Shores.
I gotta say I had a bit of a hard time holding it together during this session. Sitting in a room two feet away from Glen Hansard as he plays an acoustic guitar is transcendent. When we were talking, he was this warm, gregarious storyteller, but as soon as he started to sing, Glen summoned so much force and conviction and blood, that I forgot there was anything else in the entire world. And you'll hear that in my reactions.

HEAR THE COMPLETE SESSION AND MORE ON NPR MUSIC

More in this category: « Stephen Malkmus and the Jicks The Civil Wars »
back to top