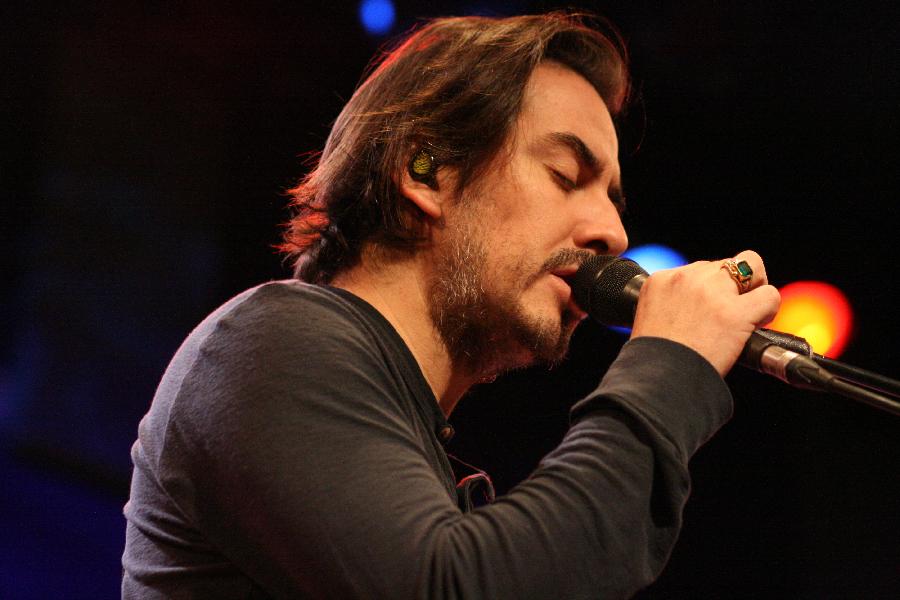 The son of the late Beatle performs songs from his solo debut and talks about celebrating his father's legacy while embodying his own voice.
Dhani Harrison's new record, IN///PARALLEL, feels a bit like walking through a lucid dream. It's complex and artful, and at first listen, maybe a little dark. But as he explains, he uses the dark to inspire catharsis, not fear. Dhani also told me he writes lyrics with caution: "You have to be careful with - with the words you use in the daytime, I think, because the English language, I think, is probably just a big magic spell, and when you say things they can tend to manifest."

More in this category: « Lisa Marie Presley Mary Chapin Carpenter »
back to top