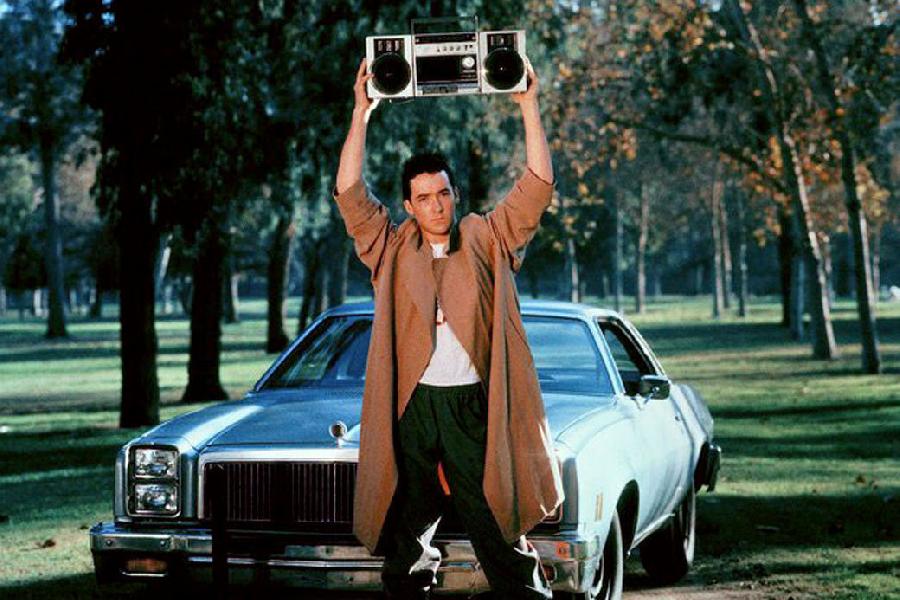 Movie buffs, gather around. How many films can you name based on the iconic songs they featured?
When an earnest, hungry-hearted John Cusack as Lloyd Dobler stood outside his love's window in Say Anything... and raised a boombox over his head, he etched Peter Gabriel's "In Your Eyes" into the memory of pop culture forever. And if you've watched Wayne's World, you can't hear Queen's "Bohemian Rhapsody" without picturing Mike Myers, Dana Carvey and their three backseat buddies crammed into that old AMC Pacer head-banging, air-drumming and shrieking at the top of their lungs.

More in this category: « Kail Baxley Night Beds »
back to top