Asleep at the Wheel - Vintage 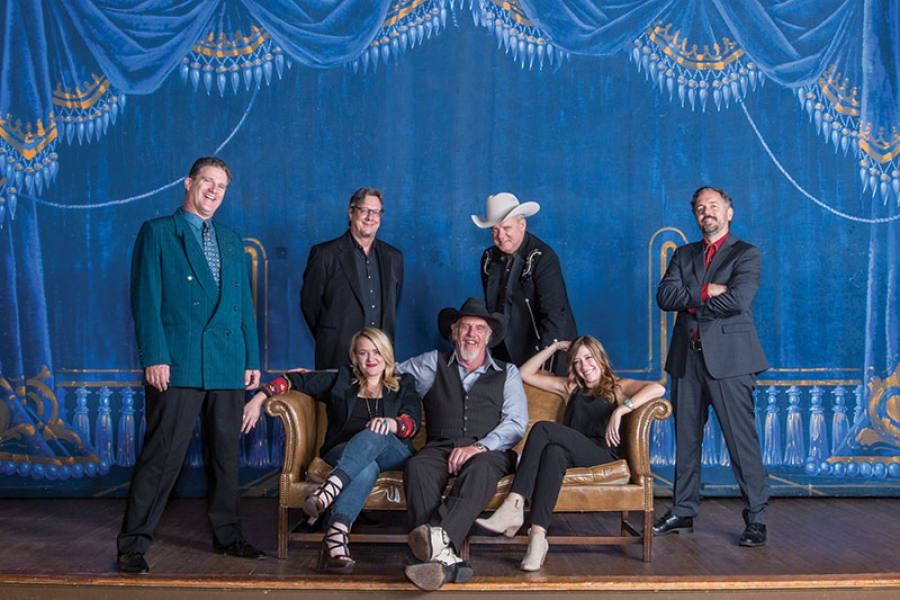 
Our guests on this Vintage Cafe today, Asleep At The Wheel, have been together for 45 years. They are the best known and hardest working western swing band around. Western swing is genre of music that developed in Texas and Oklahoma in the 1930's combining country songs with jazz players and arrangements. It was primarily dance music and the King of Western Swing was Bob Wills. Asleep at The Wheel once again pay tribute to Wills on their new album Still the King: Celebrating the Music of Bob Wills and His Texas Playboys, which features The Avett Brothers, Old Crow Medicine Show, Pokey LaFarge, and Kat Edmonson, among others. We'll talk with lead singer and founder of Asleep At The Wheel , Ray Benson and hear set on stage at World Cafe Live.

More in this category: « The Bird And The Bee Gives Holiday Classics A Fresh Perspective Cozy Up With Andrew Bird As He Performs Holiday Songs From 'Hark!' »
back to top