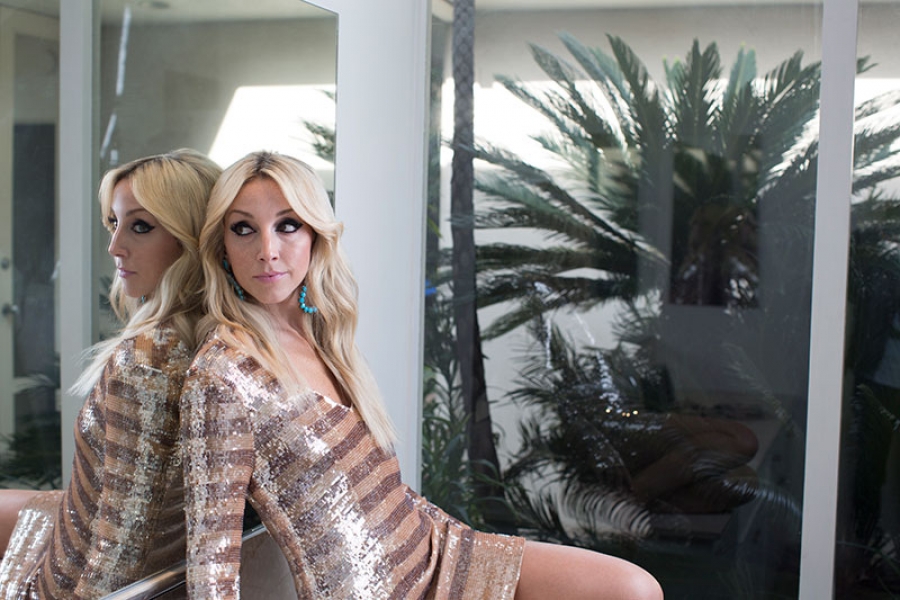 
Ashley Monroe makes her Cafe debut today, She is a country singer and writer originally from Knoxville, Tennessee but now very much a part of Nashville. You may know her as part of The Pistol Annies with Miranda Lambert and Angeleena Presley – kind of a “girl’s night out” of country bands. On her own she has released two solo albums both produced by Vince Gill, the latest, out this year is called The Blade. She has a rich story to tell particularly about how writing music became her solace when her father died of cancer when she was 13. She’ll play for us with an acoustic version of her stage band.

More in this category: « Back On Tour, Already: A Live Performance From The Beths Shamir Stepped Away From The Noise And Now, Starts Over »
back to top