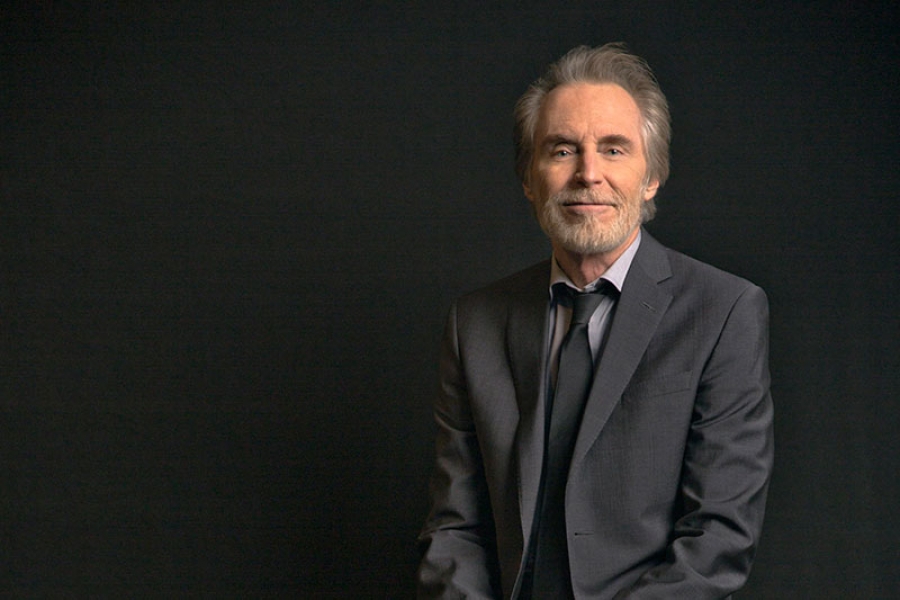 More in this category: « Why Algiers Went Personal Instead Of Political In 2020 Remembering The Invisible Man: 10 Rod Temperton Classics »
back to top