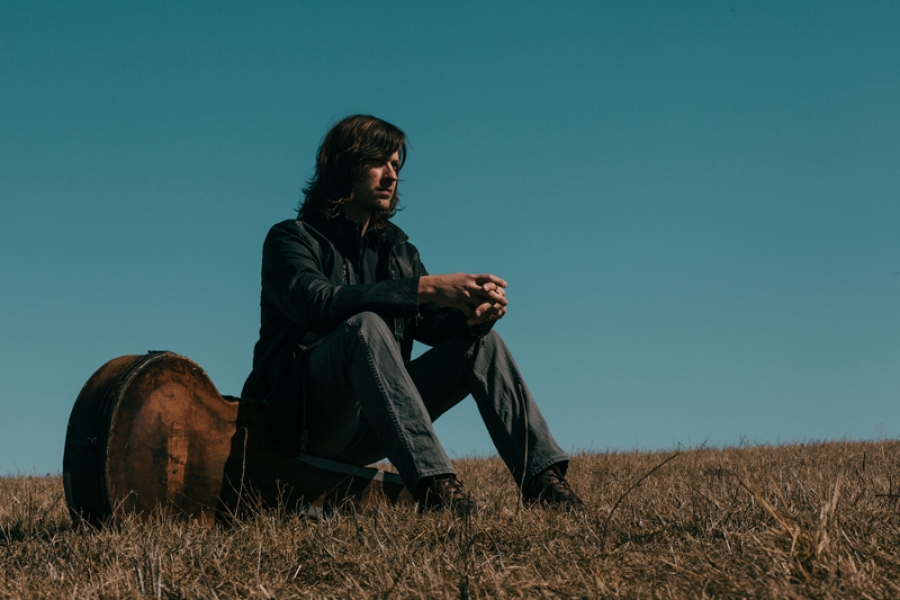 
Rhett Miller's new solo album is called The Traveler. The lead singer of The Old 97's has kept a solo career going concurrent with his Old 97’s duties. This new one was recorded with the help of Black Prairie, the Portland Oregon based band made up musicians whose day job is to play in The Decemberists. With a singer-songwriter there is always the assumption that the songs are autobiographical. We'll check on that assumption and see what Rhett means by that title The Traveler as we hear a stripped down set from the stage of World Cafe Live.

Session Setlist
WANDERLUST
MOST IN THE SUMMERTIME
REASONS TO LIVE

More in this category: « Inside Rockbridge Guitars, Where The Music Really Starts Logan Ledger Weaves New Ideas With His Love For Classic Country »
back to top