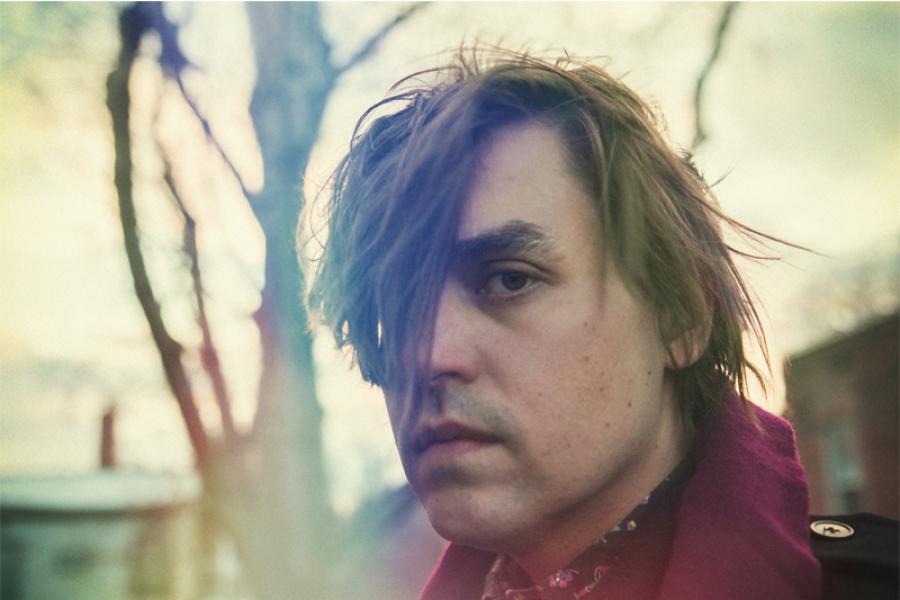 Provided By The Artist
Arcade Fires’s Will Butler Has A Solo Album. We Have A Free Download!


Will Butler, the keyboard player and jack-of-all-instruments for Arcade Fire – his brother Win is lead singer – has been playing some smaller stages lately and liking it. Arcade Fire plays sheds and fests, Will Butler plays 150 seat clubs. All this is because of Policy, his new solo album. After winning an Oscar nomination for his soundtrack collaboration with Owen Pallett for Spike Jonze’s film Her, he decided to finally make the record he had been thinking about forever. The result is a very diverse very good album that touches on much that Will is interested in pursuing. Will Butler, always in motion in our World Cafe session. Take a moment to download his performance of the song “Anna.”

More in this category: « Nada Surf Revisits Its Roots On 'Never Not Together' 20 Years Later, Sarah Harmer's New Album Reconnects With Her Solo Debut »
back to top