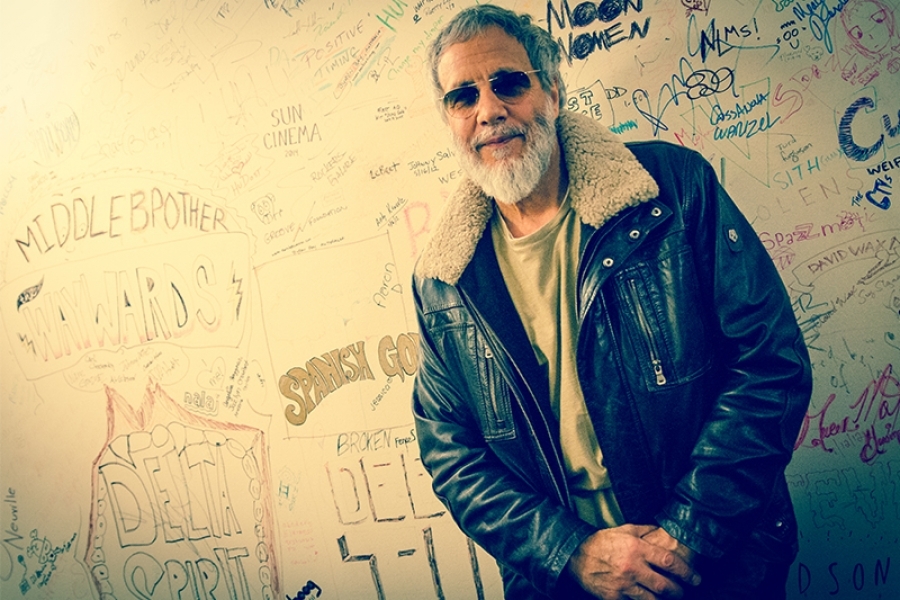 Yusuf, Cat Stevens, Still On The Road To Find Out

Yusuf, Cat Stevens, just completed his first U.S tour in 36 years to rapturous crowds. The concerts were a mix of music from the just released Yusuf album Tell ‘Em I'm Gone and Cat Stevens favorites from his long career; music he stopped playing for 28 years when he changed his name and embraced Islam in 1977. We'll hear a mix of the old and new music in our session recorded at the Tower Theater in Philadelphia.
We will talk with Yusuf about the music, his life, his religion and the controversies that still surround him. He even has a song on the new album called "Editing Floor Blues" that addresses the controversy in 1989 surrounding his alleged support of the Salman Rushdie fatwa.

More in this category: « Jackson Browne - Encore Free Union Inspires A Message Of Unity »
back to top