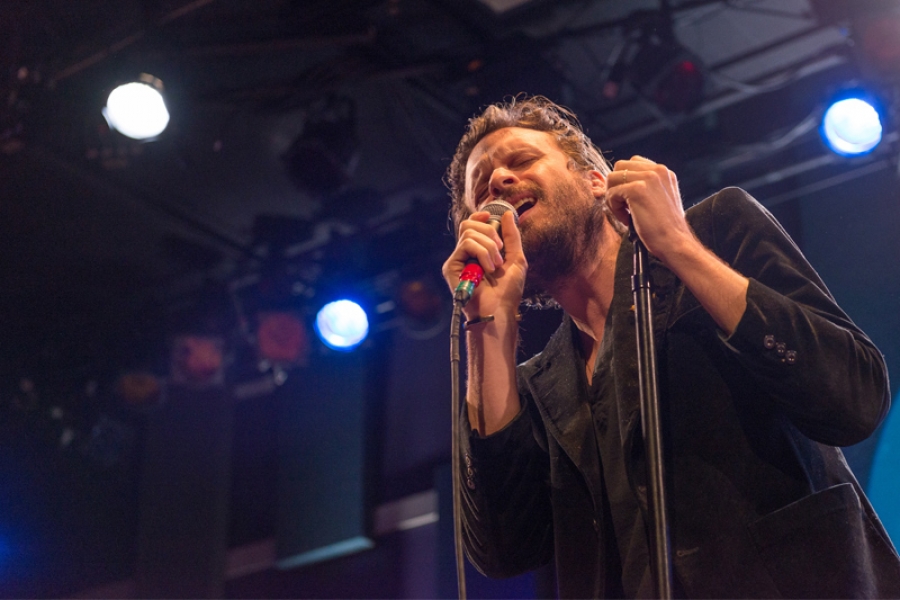 Ricco Peditto
Father John Misty’s I Love You, Honeybear All About Falling In Love In LA


2012 was an important year for Josh Tillman. It was the year he released his Father John Misty persona on the world with his first album Fear Fun. It was also the year he met the photographer and filmmaker Emma. Their relationship became the inspiration for the songs on I Love You, Honeybear his new album. Tillman talks passionately about the relationship, how it has changed him and his art and more. Even though the two now live in New Orleans, Tilman has much to say about Los Angeles for our Sense of Place series. The performances come from the stage of World Cafe Live.

More in this category: « From Studios To Stadiums: Jeff Lynne And The Story Of ELO Boogarins On World Cafe »
back to top