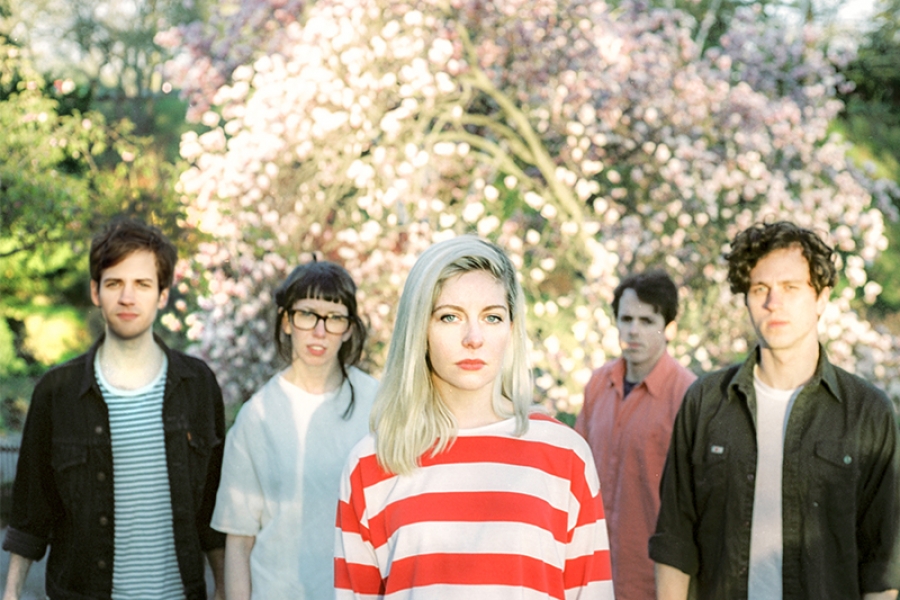 Toronto’s Buzzed About Alvvays Live On The World Cafe


The much buzzed about Toronto-based indie band Alvvays join us today. We first heard about Molly Rankin and the band in 2013 when Frank Yang of the blog Chromewaves presented them as a band to watch on our Sense of Place visit to Toronto. Their self-titled debut came out last year and in August was the most played album on college radio. They join us in the studio today. Molly Rankin lead singer and guitarist from the band, is the daughter of John Morris Rankin from the much acclaimed Canadian folk group The Rankin Family originally from Eastern Canada. Molly’s released a solo EP in 2010 and subsequently formed Alvvays. We have a download available of the song “Adult Diversion” from live in our studio.

More in this category: « Sense Of Place North Carolina: Mac McCaughan The Hold Steady Are Sleeping Over »
back to top