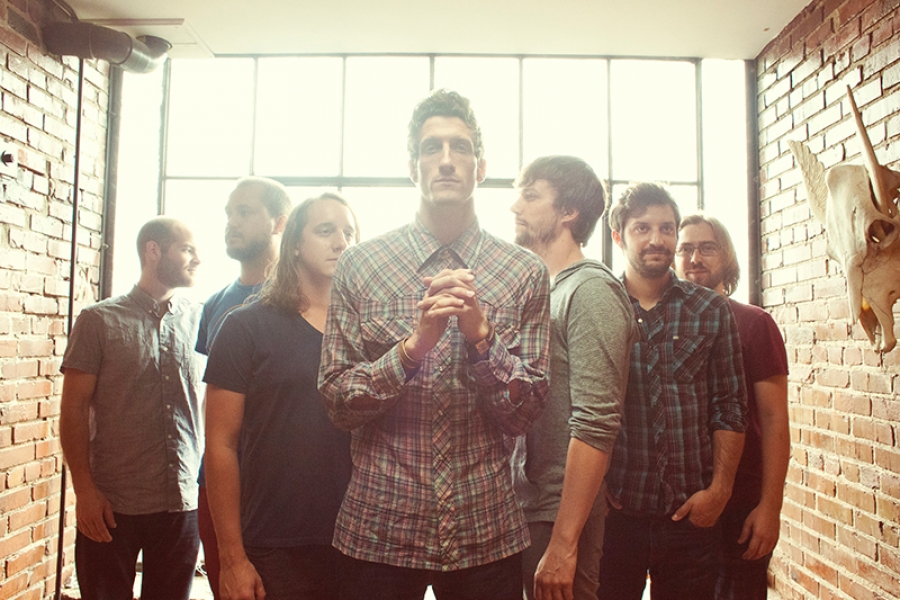 
I take the name of our guests today The Revivalists a couple of ways: Yes, they are keeping older forms of music like blues and R&B alive, but their spirited performance also puts you in the mindset of a gospel revival. It’s definitely understandable that they came together in New Orleans. The Revivalists formed in 2007 and have played 150 dates a year ever since. Last year Wind Up Records re-released their second album City of Sound which the band had put out themselves in 2012. The re-release includes an extra live disc.

More in this category: « The Lumineers On World Cafe Geek Out With 'Geddy Lee's Big Beautiful Book Of Bass' »
back to top