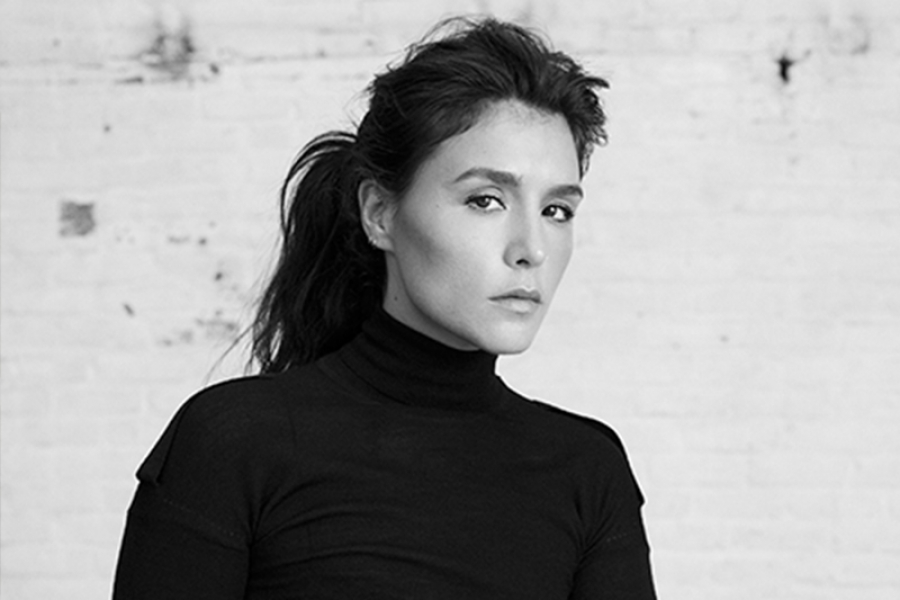 Our session today is a performance and conversation with the young British singer Jessie Ware. Jessie recently released her second album called Tough Love which includes a number of guest producers and vocalists including Miguel. As she tells us today, her work with Miguel was inspirational and may have contributed to the more upbeat flavor of this record than her first one from 2012, Devotion. Or maybe it's more personal events, such as her engagement, that lead to the happier songs. We'll hear about that today as Jessie joins us in the studio.

More in this category: « Tedeschi Trucks Band On World Cafe Perry Farrell Talks Motivation For 'Kind Heaven' »
back to top