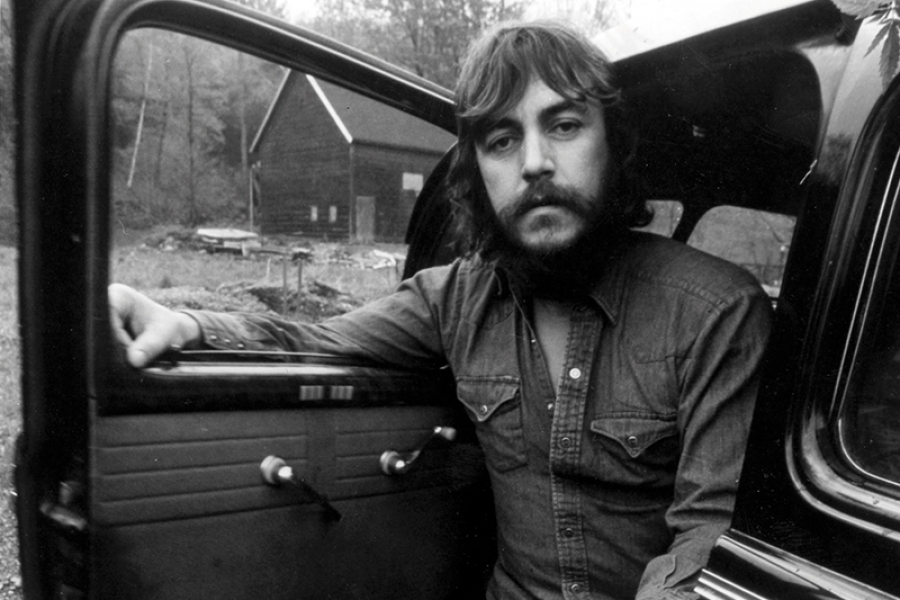 Another special interview for our Sense of Place: Lafayette is from our archives with the late Louisiana songwriter Bobby Charles. As a teenage Bobby Charles Guidry in Abbeville, LA, he wrote songs for his band that would become classics for Billy Haley and Fats Domino: “See You Later Alligator” and “Walking to New Orleans." Later in the 1970s he put out a classic album with members of The Band when he landed in Woodstock, NY. In this interview, recorded over 10 years before Bobby passed away at 71 in 2010, he tells the stories behind writing his hits.

More in this category: « Lukas Nelson's Message Is Simple: 'Go Play Outside' Kick Off Your Shoes While CAAMP Performs Songs From 'By And By' »
back to top