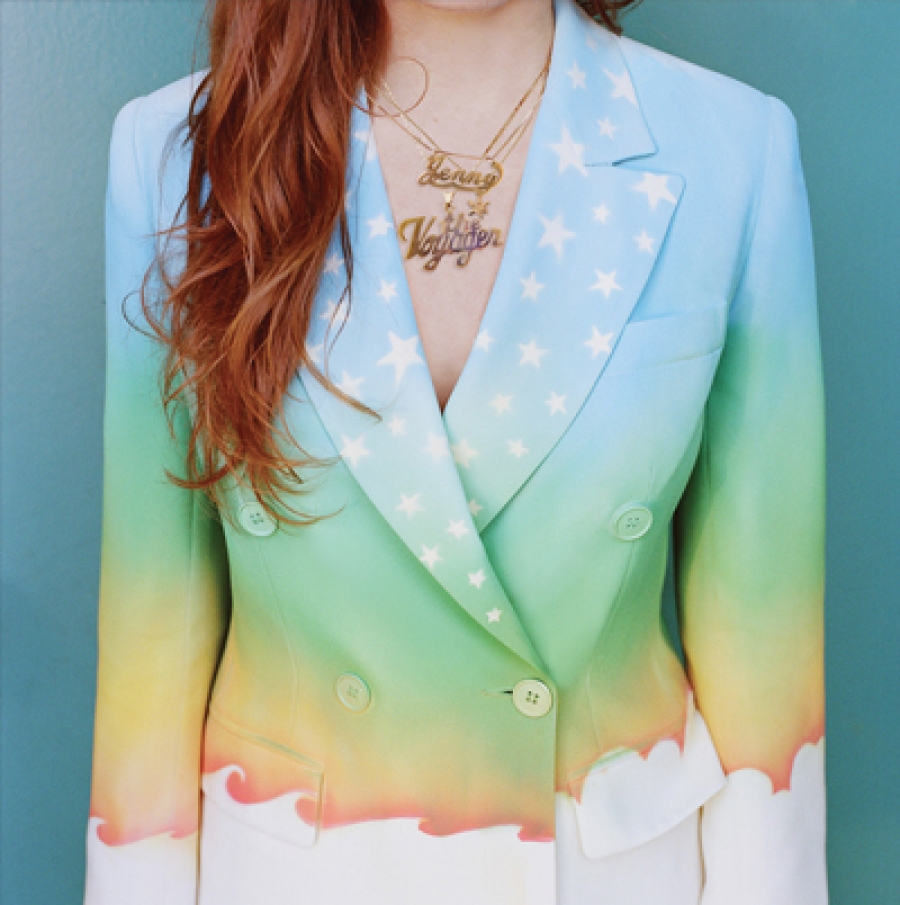 September 2014 CD of the Month

The Voyager is Lewis’s most deeply personal album to date, documenting her struggle to cope following the death of her estranged father in 2010 and the subsequent break-up of Rilo Kiley. The Voyager’s rootsy, golden glow comes courtesy of Lewis and the artists she chose to produce various tracks, including Ryan Adams (who, alongside Mike Viola, produced all but three of the tracks), Beck, and Lewis’ longtime collaborator Johnathan Rice. The Voyager finds the always relatable songwriter at her sharp-witted best, singing about her recent experiences with honesty and incisiveness.

More in this category: « Strand Of Oaks - Heal Hozier - Hozier (self-titled) »
back to top