Scott Miller and Will Hoge 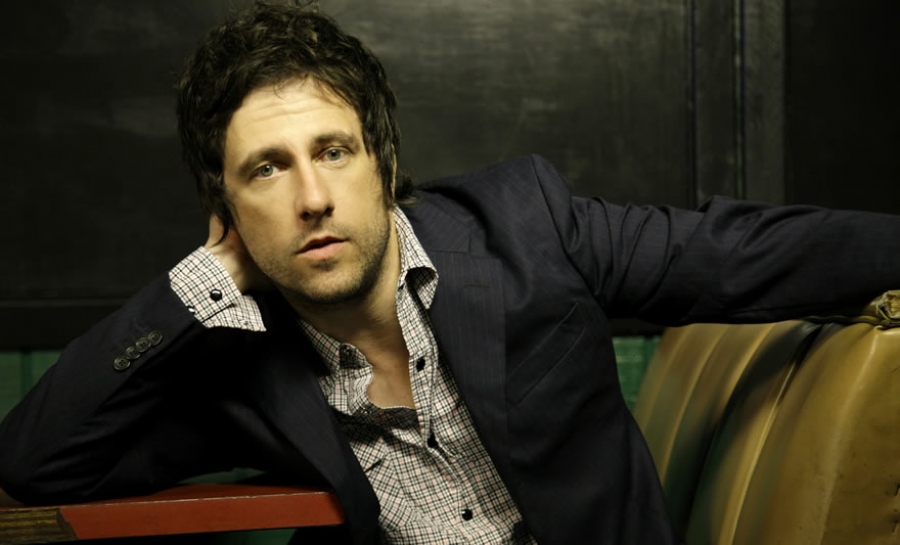 Explosive live performances, non-stop touring and a commitment to songwriting have earned Scott Miller and Will Hoge a fanatical following as well as critical acclaim.

Both artists were featured on the Cayamo Cruise this last February. Of course World Cafe was there, and in fashion they are bringing their collaborative performance to those who could not attend. This edition of World Cafe will feature the musicians in their element.

Scott Miller is an Americana man, but he's not closed to other genres. Born and raised on a farm in rural Virginia, his father played big-band trumpet and the young Miller was enamored with rock 'n' roll. As he put it, he "always played and sang," and so choosing music as a career was never much of a tough decision for him. He cites Woodie Guthrie, John Prine, Paul Simon, and Roger Miller as big influences, but there's no doubt that his degrees in Russian Studies and American History have helped him write "great historical songs". Since 2000, he's released six full-lengths. His latest, "For Crying Out Loud", which was financed through selling demos to dedicated fans, is his first release on his own label with the Commonwealth band. It's been called an artful mix of genres (roots, country, Americana, rock) though that's always been a strong suit of Miller's.

On the other end, Will Hoge epitomizes an ideal for rock musicians: free-spirited and individualistic. Hoge eschews all gimmicks and incorporates the best of both the singer/songwriter genre and vintage, surging rock 'n roll. Through sharp lyricisms and strong melodies, his songs tell stories that are delivered with a passion and desperation that demand attention. Will and his band live the rock life of touring, writing and recording from their Nashville base, while his albums feature muscular, soulful, working-class rock and roll that listeners feel as well as hear. Hoge's latest, "The Wreckage", only emphasizes how much two decades and numerous albums have honed his ability to look at the good and bad through song. After making a full recovery from a serious scooter accident, he's been on the road, electrifying audiences with powerful songs about love, loss, longing and joy. His thundering rhythms and howling guitars instantly remind audiences as to why they fell in love with rock and roll in the first place.

Hear them both play live and respond to David Dye in song when asked for the one song that they just can't leave out of any setlist.

Set List:
LO SIENTO SPANISHBURG WVA
NO MAN'S LAND
IT'S CRYING TIME AGAIN
I WILL GO TO MY GRAVE LOVING YOU
FREEDOM'S A STRANGER
EVEN IF IT BREAKS YOUR HEART

Tagged under
More in this category: « Brandi Carlile and The Indigo Girls Anna St. Louis On World Cafe »
back to top