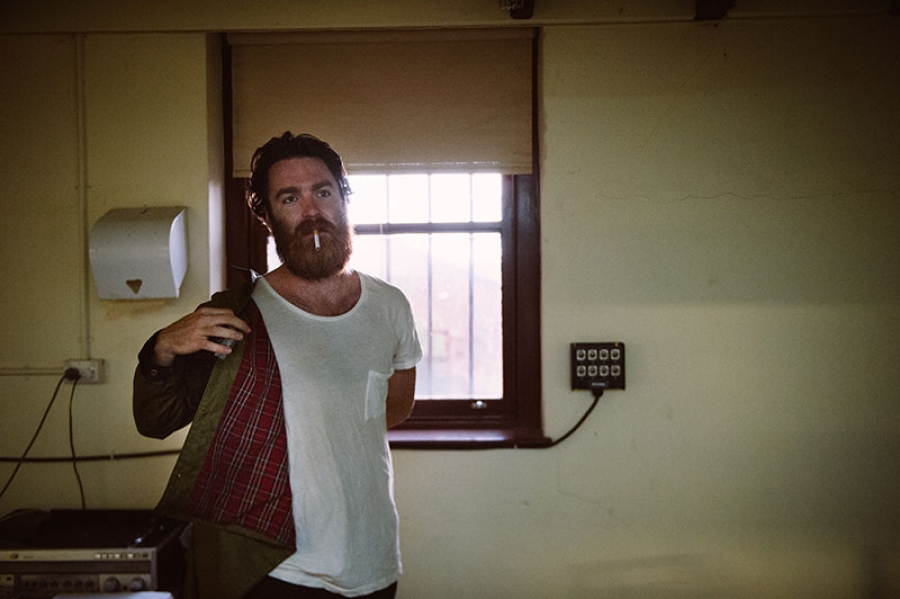 Photo Credit: Lisa Frieling
Electronica, R&B and soul grooves: what’s not to like? Listen to our session with Chet Faker
If He Doesn’t Want Us To Call Him A “Soul” Singer, Can We Call Chet Faker a "Soultronica" Artist?

April 30, 2014 - In the World Cafe studio today is Chet Faker, the Melbourne, Australia based electronica artist. Faker has been releasing singles and EPs on the web including his very popular cover of Blackstreet’s "No Diggity," for a couple of years, Now comes his debut full length and his first release in the U.S., Built On Glass. He chose the name “Chet Faker” in homage to the jazz singer and trumpet play Chet Baker after realizing there was another Melbourne artist with his given name, Nick Murphey. Faker accompanies his soulful singing with loops, samples and keyboards improvising on the tracks he made in his studio.