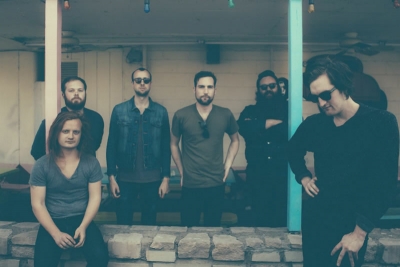 Introducing You To Nashville’s The Apache Relay

April 28, 2014 Our World Cafe: Next band this week is one people mentioned when we traveled to Nashville for Sense of Place series. They are the now 5-piece band The Apache Relay. I was fond of their 2011 album American Nomad. Their new self-titled release took a while to get right with a couple of tries being scrapped along the way. We'll play you a couple of songs so you can hear the re-thinking and even download them as part of our World Cafe: Next podcast.

More in this category: « Polock Sonny Knight »
back to top