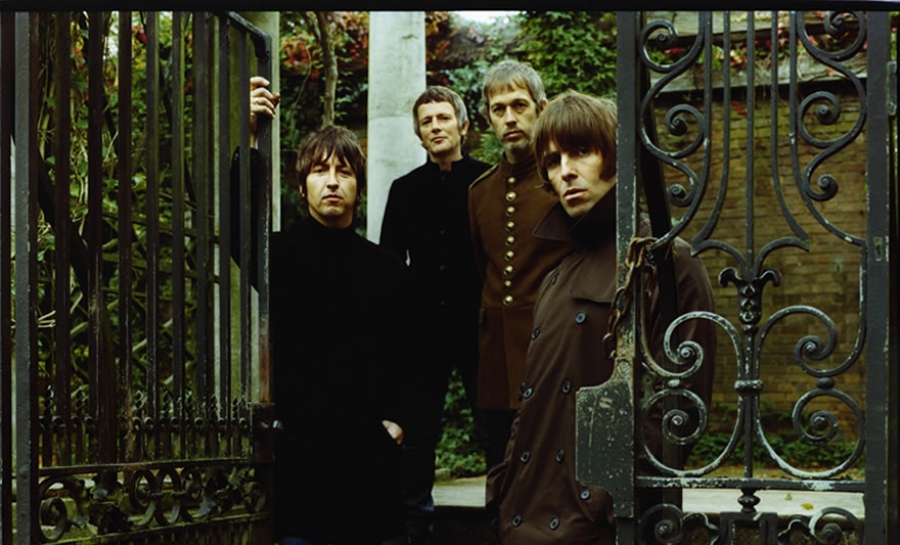 Formed from the ashes of the legendary Britpop band Oasis, London-based rockers Beady Eye have been turning heads with their debut release "Different Gear, Still Speeding".

Consisting of four of the members of Oasis, minus Noel Gallagher, Beady Eye was facing some high yet skeptical expectations when it came to their 2011 debut album. Many were hoping for a return to the early '90s Oasis sound, while others feared that this new musical outfit would come off as yet another Beatles-meets-Faces-meets-Rolling Stones enactment. The result, thankfully, is the former.

"Different Gear, Still Speeding" sounds both carefree and refined. From the brilliant 1950s-inspired opener “Bring the Light” to the hazy, soothing closing track “The Morning Sun,” Beady Eye show an uncanny ability to add a multitude of influences and textures over their perfectly aged brand of Britpop. There is also an ever-present psychedelic glow throughout "Different Gear, Still Speeding", conjuring images of a more subdued John Lennon. Combining such psychedelic tendencies with throbbing drums, melodic bass lines, and crunching guitar riffs, Beady Eye sound both infectious and distinctive. Perhaps most importantly, the band sounds like they are really having fun playing on this album, something which percolates to the listener as well.


Set List:
FOR ANYONE
BRING THE LIGHT
KILL FOR A DREAM
FOUR LETTER WORD

Tagged under
More in this category: « Sounds From The Camp Stage At 2018 Philadelphia Folk Festival Leon Bridges On World Cafe »
back to top