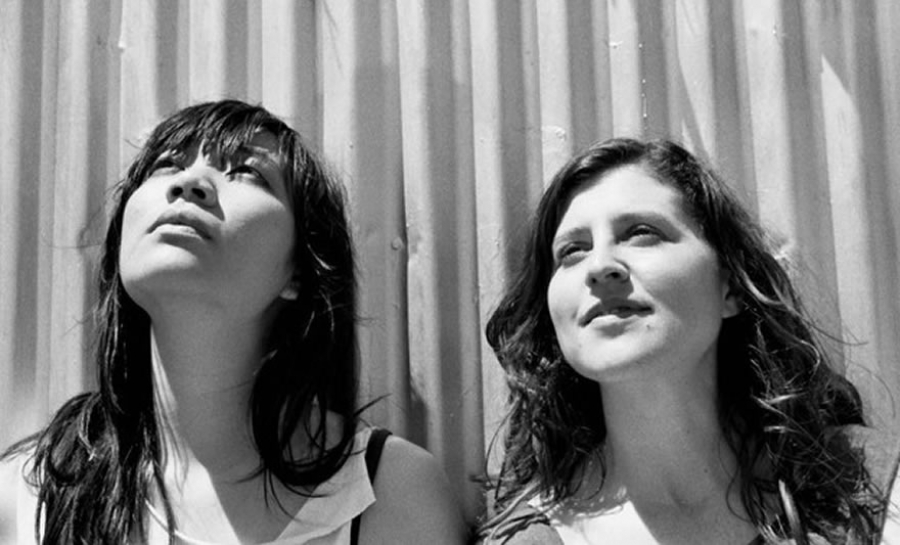 Thao Nguyen is a powerful songwriter and the front of wild alt-folk outfit, based in San Francisco.

Mirah Yom Tov Zeitlyn is an evocative indie artist from Portland, known for her lyrical sincerity and folky mix of Baltic influences and breathy vocals. They both have highly respectable solo careers, but put them together and there's more than just a little consequent magic.

The two first collaborated onstage in 2010, at the Noisepop Fest in San Francisco--each helped sing the other's songs. The audience and the musicians immediately realized that there was something special about the two friends and their combined music, and 2011's "Thao & Mirah" is a direct result. The collaborative effort was released just this April, and also includes some invaluable contributions from Merrill Garbus (tUnE-yArDs) as co-producer and guest musician/writer. "Thao & Mirah" greatly brings together two strong, distinct musical identities, as reflected in the diversity of the tracks. For example, Thao's "How Dare You?" is a danceable bit of raw energy, a little sad and lyrically polished; Mirah's "Little Cup" has quiet acoustics, emotive vocals, and a perfect little melody. Some of the best songs on the album come from the stylistic mergings of the two, such as heavy beats, horns, and vocals led by Mirah on "Rubies and Rocks"--their work isn't just complementary, but also synergistic.

Thao & Mirah recently wrapped up a slew of tour dates in North America, in support of their eponymous release.

Tagged under
More in this category: « Tedeschi Trucks Band Dennis Coffey »
back to top