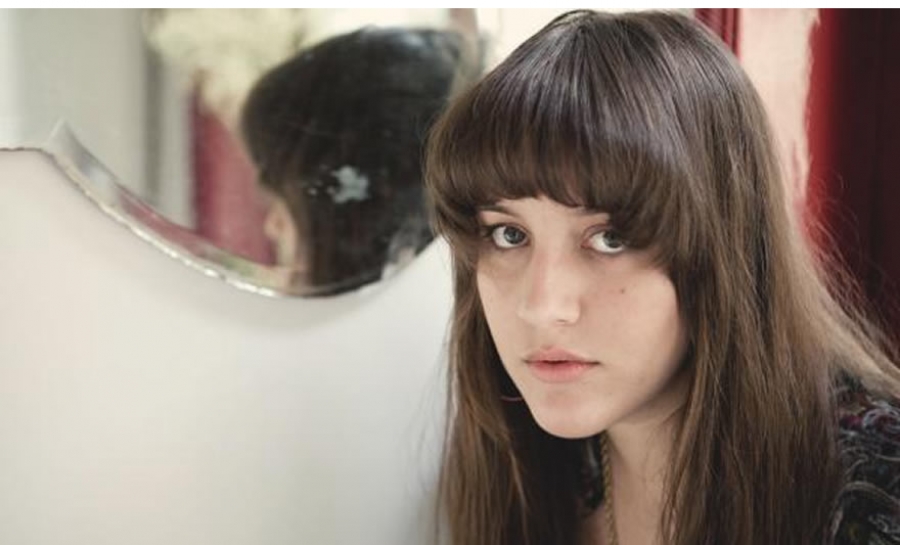 Caitlin Rose has a fresh and gentle face, but her sweet demeanor seems deceiving when you listen to her fearless and energetic Nashville country style.

The 23-year-old does not shy from any controversial topic in her songs, a brashness that gives her wry country-blues an added bump in character. Growing up within the hubbub of Nashville and its music, Caitlin Rose first began singing harmonies with her father at the age of six and spent the following 15 years expanding her vocal style, adapting a punk-ish attitude, and eventually, piecing together her debut EP "Dead Flowers". With a vocal style that is compared to Loretta Lynn, Rose's popularity in Europe exploded very early in her career. And before she even had the chance to release a full debut album in the states, she was listed on NME's Cool List in 2010.

Since her EP, Rose has performed with a wealth of top artists, working the crowds with astounding live performances. As fans were desperately awaited her debut album, "Own Side Now," was released in August 2010 in Europe and in March 2011 here in the states. Described as being "sheer perfection," the debut is a strong start to Rose's career, drawing on inspirations like Linda Rondstadt and Stevie Nicks and backing Rose's impressive, emotive vocals with a full band for the first time. As she sprinkles her tracks with a varied country pop flare, Rose is unquestionably one of the hottest up-and-coming country artists out of Nashville.

Caitlin Rose currently has a number of tour dates lined up throughout the States and the UK. She has stops scheduled into September in Philly, Nashville, Ireland, and Norway.


setlist
SPARE ME
SHANGHAI CIGARETTES
OWN SIDE

More in this category: « Ry Cooder On World Cafe Robbie Robertson »
back to top