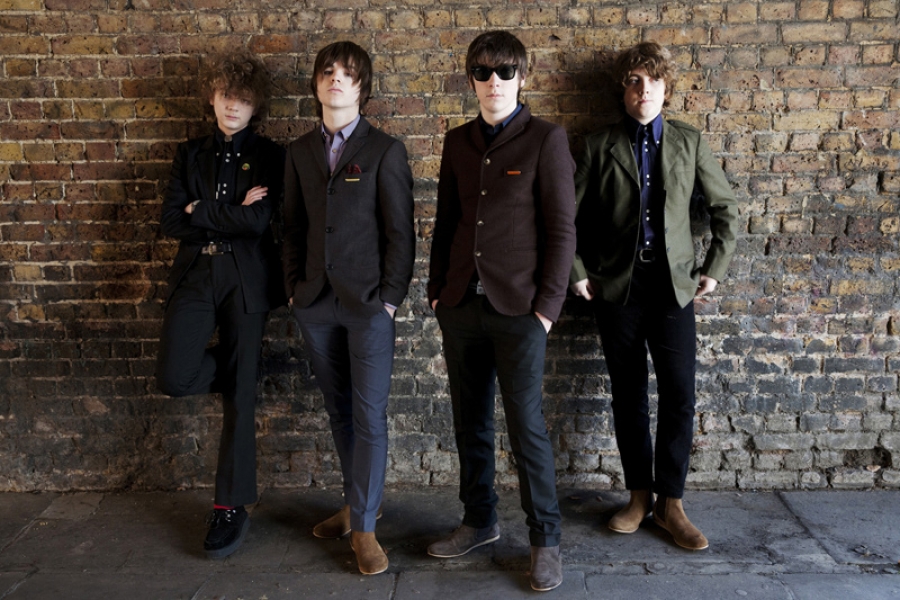 
Our guests today The Strypes are from the small town of Cavan, Ireland and are still in their teens. They formed in 2008, in love with the R&B of Bo Diddley and Chuck Berry as translated by the British blues rock bands of the 60’s like the Animals and The Stones. Their influences are their parents’ record collections and pub rock bands like Dr. Feelgood, and people have taken notice. Paul Weller of The Jam is a fan and they are signed to Elton John’s management company. No one in this band is jaded as they make their U.S. debut on the Cafe today. Their album is coming out here in the States on March 11.

Tagged under
More in this category: « Erika Wennerstrom On World Cafe World Cafe Nashville: Brothers Osborne »
back to top