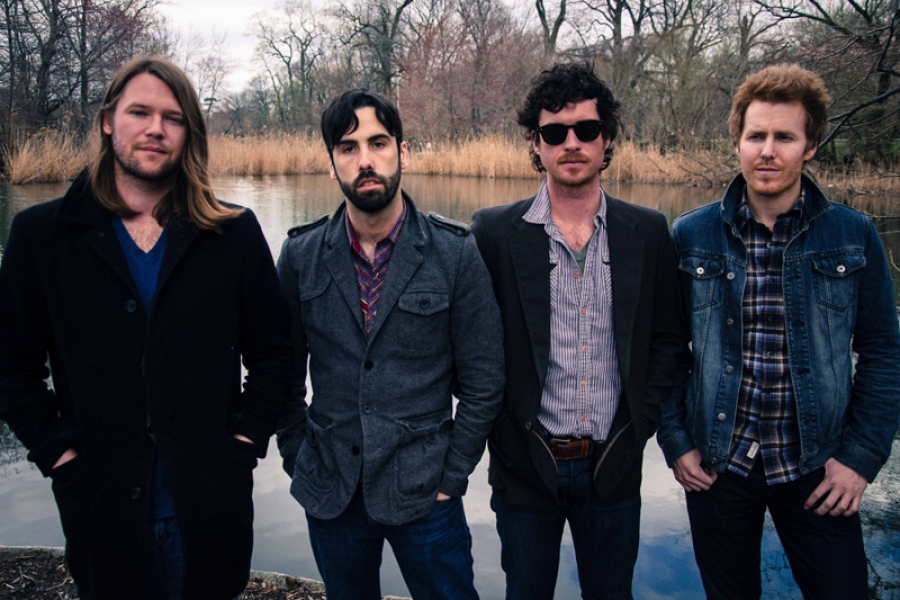 
February 19, 2014 - The Missouri based band Ha Ha Tonka join us today. The band's unusual name pays tribute to the Ozark region they are from- it's the name of a state park. When the 10 year old band signed to Chicago based roots label Bloodshot in 2007 they changed the name to Ha Ha Tonka having been previously known as Amsterband.

The four piece joins us in the studio to play music from Lessons, their new album released last year. Singer and songwriter Brian Roberts explains some of the many things that trigger his creativity including Fresh Air's interview with Maurice Sendak.