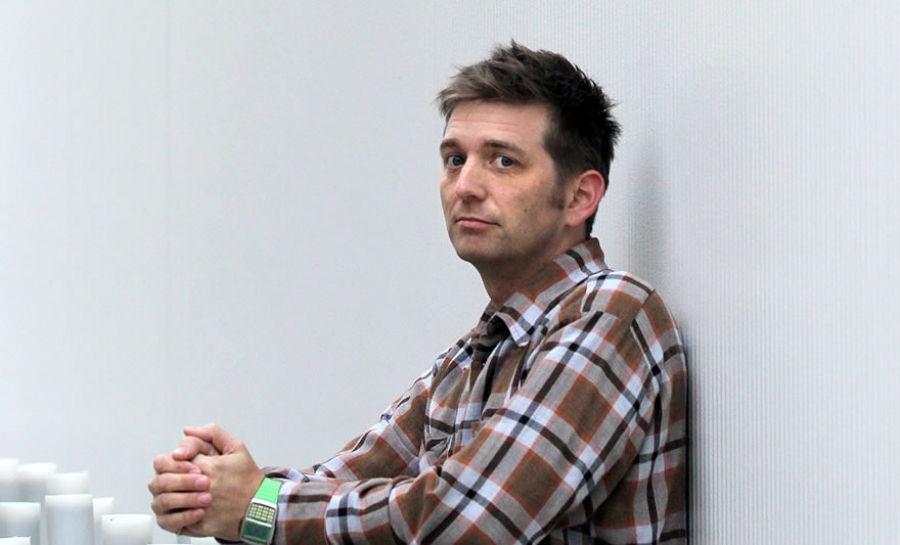 John K. Samson, known for his deeply eloquent lyrics and tenure as the frontman of Canadian indie rock outfit The Weakerthans, is just now releasing his first solo album.

Three years in the making, "Provincial" arose out of a desire of Samson's to capture the musical feel of three locations in his Canadian province. Born and bred in Winnipeg, Samson has become a fixture of the music scene, and grew up on Randy Newman, Young, and The Minutemen. After spending some of the '90s with hardcore punk band Propaghandi, Samson left to form his own band (The Weakerthans) and a publishing company, ARP. All of this time, his home was still in Winnipeg, Manitoba.

Samson cites a desire to make a "musical map" of Winnipeg and the surrounding communities that eventually led to the creation of "Provincial". Looking into small-town life and the changes in culture over time proved to be a source of great inspiration for the singer-songwriter; "Provincial" is storied and sparse, moving and visual. All 12 tracks speak to the personal nature of this release--Samson is able to incorporate electronic and acoustic elements to describe very real places, places with potholes and cracked cement and overworked people, but also places that contain plenty of happy memories and beautiful sunsets.