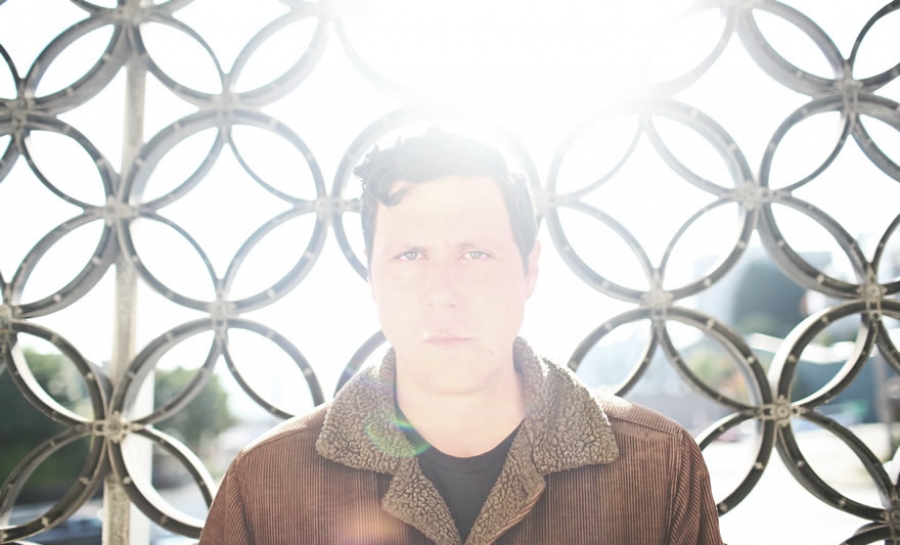 The two compliment each other well and the album is a sort of sequel to the pair’s previous collaboration, Saint Bartlett. Like the previous record, Maraqopa explores various tones throughout the course of the album, while still remaining one cohesive work.

Jurado sits down With David Dye to talk about his new album, and performs the title-track "Maraqopa.'

More in this category: « Anders Osborne Lukas Nelson And Promise Of The Real On World Cafe »
back to top