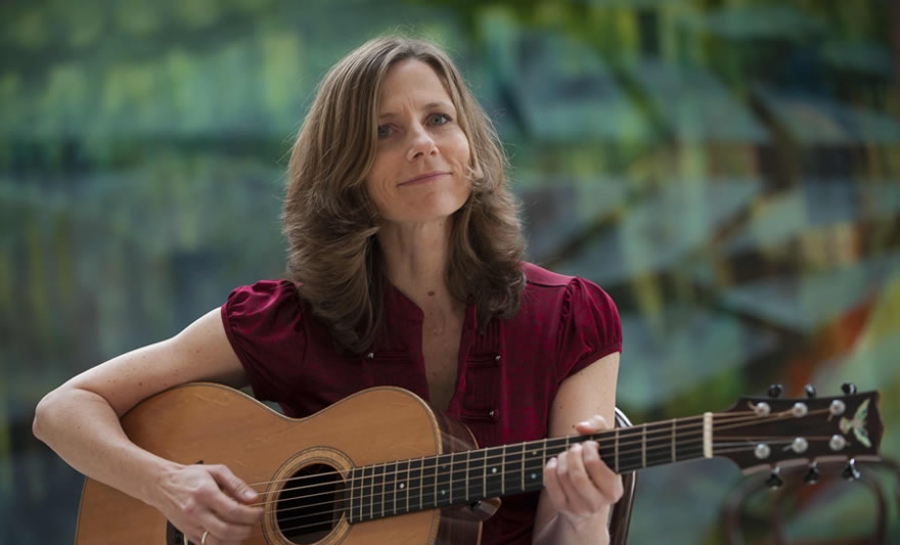 When she was 9 years old, Tracy Grammer borrowed a violin. Her family lived and breathed music, and songs were in her blood as well. 30-some years later, Grammer has made a name and a place for herself in the heart of American folk music.

In 1996 Grammer joined with folk artist Dave Carter and the duo toured for a few years until Carter's sudden death in 2002. Following this tragedy, Grammer continued to play solo at the sets the duo had booked prior to Carter's death. In accordance with his wishes, Grammer continued to perform Carter's music even into her blossoming solo career.

Tracy Grammar has released three solo albums thus far. In 2010, Grammer discovered a collection of tapes gathering dust in a basement. From these tapes came "Little Blue Egg," a collection of demos from Grammer and Carter's early years as a band, released earlier this year. Grammer continues to tour, taking her warm folk sound all around the United States.

Tagged under
More in this category: « Grace Potter Anders Osborne »
back to top