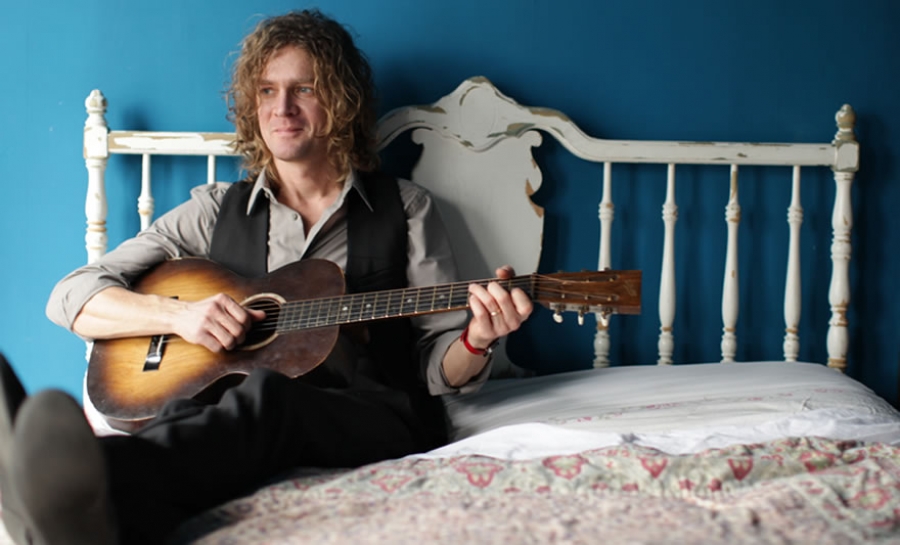 Brendan Benson has been called one of America's greatest songwriters. Since 1996, this native of the Detroit suburbs has been creating his particular brand of power-pop alternative rock. But Benson has not always encountered his current level of critical acclaim. He got his start after following a girl to California in the mid-90’s. Benson’s homemade demo led to a quick chase by record companies.

Virgin Records offered a deal, and Benson’s debut One Mississippi soon followed. Although the record was received well by critics, and is now a collector’s item, it sold less than 10,000 copies. Benson moved back to Detroit to record his follow-up, Lapalco, in 2002. This record, which was released on the independent label StarTime, was met with more significant success.

Benson has gone on to record 3 more solo records, including this year’s What Kind of World which dropped on April 21st, Benson’s son’s birthday. Benson has also found success with The Raconteurs – a collaboration with Jack White and the Dead Weather. Readymade is the name of the label that Benson formed early in 2012. His latest record was the first released on the new label, and two other acts – Young Hines and Cory Chisel and The Wandering Sons - have already been signed. Benson is currently touring Europe, returning to the States for a few shows at the end of August.

Set List:
PRETTY BABY
BAD FOR ME
KEEP ME
WHAT KIND OF WORLD