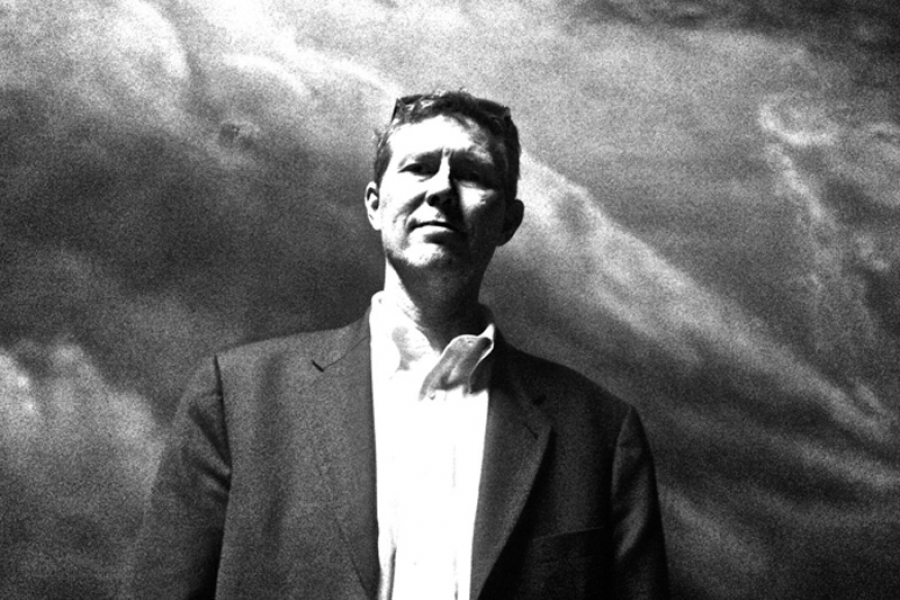 Image by: Dino Stamatopoulos
Robbie Fulks Picks And Grins And Plays Some Of The Best Alt-Country Songs We Heard Last Year


January 21, 2014 - Robbie Fulks can be a devastatingly funny songwriter and then kill with sentiment in the next song. He’s made a career of it and approached the music biz from nearly every angle. He had a cup of coffee with Geffen Records in the 90’s right before they dropped him. His feeling about the Nashville country music biz was made known in his classic song “F*** This Town.” Robbie seems a lot happier today. He put out a wonderful new album last year called Gone Away Backwards. We’ll talk songwriting, flat picking and even those tougher moments in his career in our session today.

Tagged under
More in this category: « Mavis Staples Steve Winwood On World Cafe »
back to top