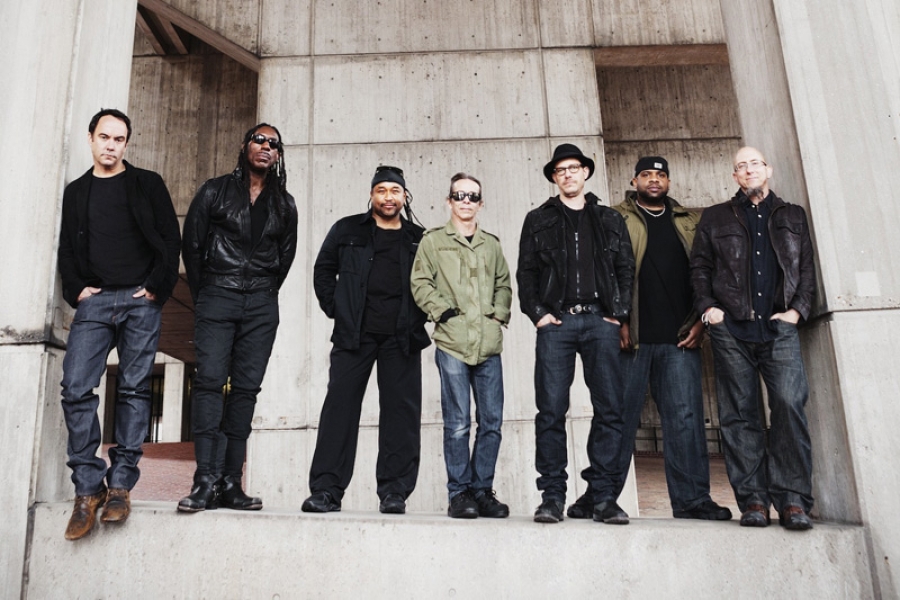 Vintage Cafe: Dave Matthews Band Plays A Set In A Tiny Room In 1994

December 23, 2013 - When you are sitting in your seat at the baseball stadium watching The Dave Matthews Band on the big screen next summer think of this World Cafe from 1994. There was a time when they were not household names but that was changing rapidly in 1994 with the release of Under The Table and Dreaming.
They climbed the stairs to our tiny third floor studio and played a set that included some, at the time, new tunes that would later be on Crash. We treated them like any up and coming band and they played enthusiastically. It was the only time the full original band played on the show.

Session Setlist
Pay For What You Get
Ants Marching
Cry Freedom