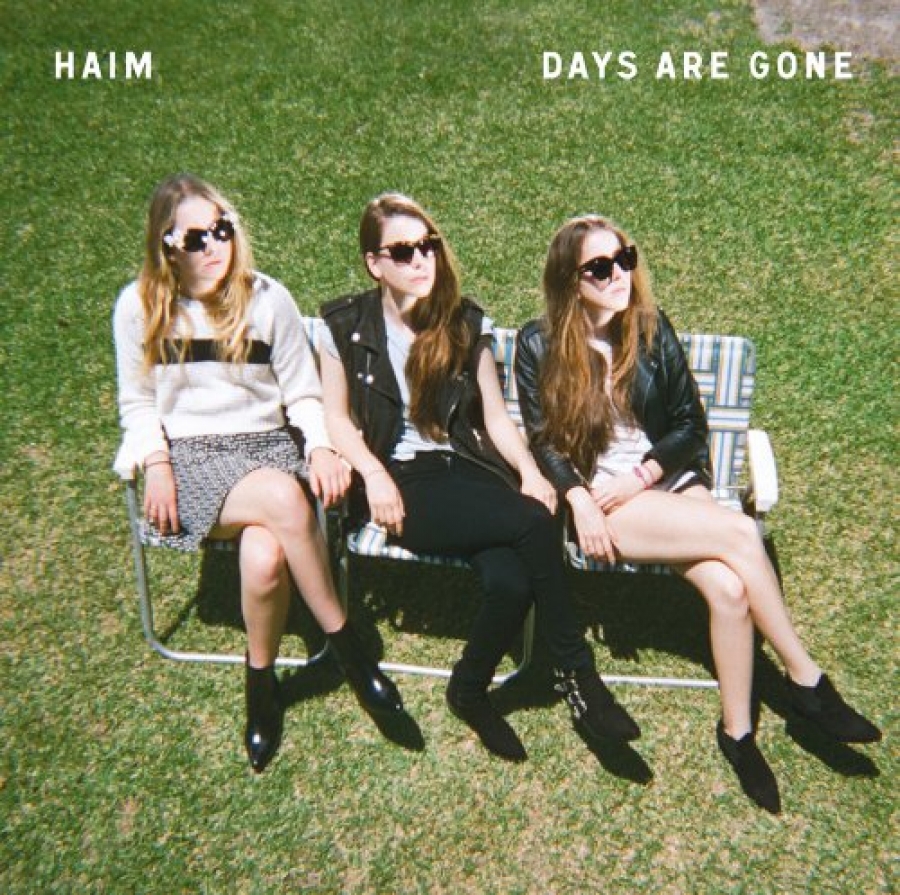 As the year winds down there's still time to dig a little deeper into an album from one of music's fastest rising stars, Haim. Three sisters from Los Angeles, Este, Danielle and Alana Haim just released their debut but their careers as musicians started at a young age.
From playing in a family band with their parents to touring with Julian Casablancas of The Strokes and Jenny Lewis performing has been a constant all their lives. Energized and with a musical ambition fully realized, Haim arrives with major ambitions on their first album Days Are Gone.

Their years performing pay immediate dividends on Days Are Gone. The girls are not just dynamic, but confident in their vision. Their comfort in front of an audiences translates to ease in the studio. Musically the touchstones are fascinating as their transcend genres and decades of music. From classic inspirations like Fleetwood Man and Tom Petty to 80s synth rock and modern day R&B, these girls pull from across the board. And much like the music they draw from Haim have a knack for coming up that big, undeniable hook as you'll hear on "The Wire", "Falling" and "Forever".

Days Are Gone is full of catchy moments like the aforementioned, and there's going to be a wide appeal for what they do. Lucky for these musical sisters their musicianship is as stellar as their craftsmanship. All three trade vocals throughout the album and can shift from instrument to instrument with ease. Fair to say Haim can set their sights high as they unveil Days Are Gone.
Review by Mike Vasilikos

More in this category: « Courtney Barnett - The Double EP: A Sea of Split Peas Neil Young - Live At The Cellar Door »
back to top