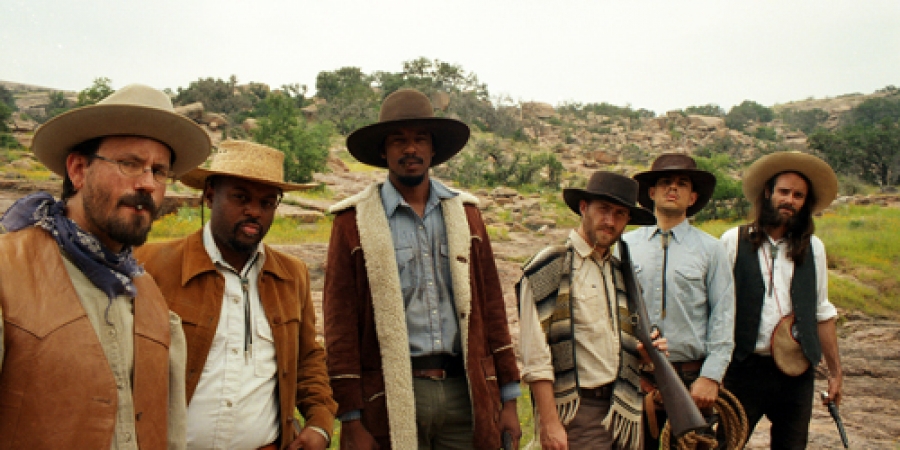 Electric Slave is the name of the new album from Austin, Texas based singer Black Joe Lewis.
It’s a different animal than his first two, 2009’s Tell ‘Em What Your Name Is and 2011’s Scandalous. It’s fiercer, rockier and moves away from the soul revival sound of those previous discs. There are new personnel and the band dropped “And The Honeybears” from their name. In a nutshell the band sounds more like they do live on the new album and you can hear that in our session today.

More in this category: « Brother Ali On World Cafe Lou Reed »
back to top