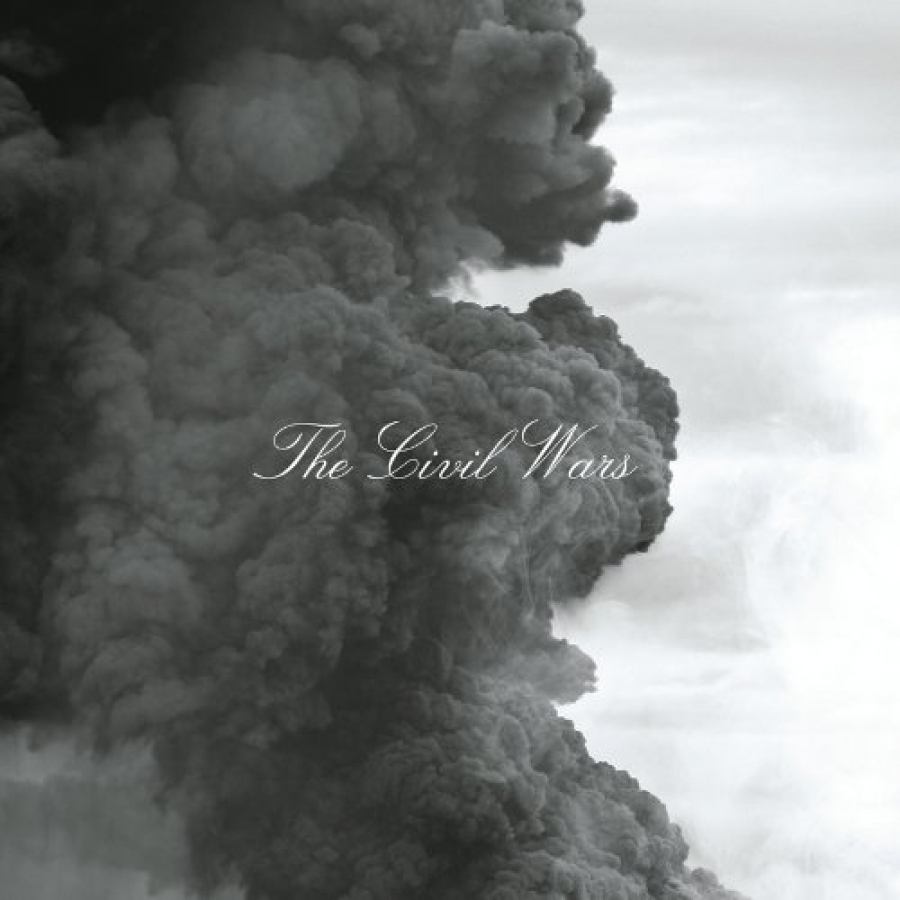 The Civil Wars burst onto the music scene just a few years ago with the release of their debut album Barton Hollow. And while the songs and music were endearing, the most attractive quality of all was the one-of-a-kind chemistry between singers Joy Williams and John Paul White. The two singers, who met at a songwriting seminar of all places, wasted no time stunning audiences with charismatic live performances and rode that wave of engagement to the Grammy awards where they took home multiple awards. That fairytale story fizzled as the duo decided to take an extended break with no current plans of taking the stage together again. Yet, with that said, the duo did finish their next recording. It's a reflective, self-titled album that may or may not tell the story of 'what happened' but regardless will satisfy the musical void that has been created.


The music on The Civil Wars again plays to the natural connection and strengths shared by Williams and White. But the subject matter is a little darker than their debut. Songs of regret, loneliness, and confessions are front and center, undisguised and open for interpretation. From the menacing "The One That Got Away", to the more melancholy "Same Old Same Old" and on to the strikingly beautiful "Dust to Dust", The Civil Wars have crafted an album that balances vulnerability and honesty amidst a sea of emotions.

There is a lot still to be determined for The Civil Wars, but what is certain is that the musical spark between Williams and White still exists. It's a very odd situation. A new album from a duo that in essence does not exist. At least not currently. But pairings like Williams and White don't come along very often and that's why their first record was so well received and why The Civil Wars has the same potential.

More in this category: « Ethan Johns - If Not Now Then When? Valerie June - Pushin Against A Stone »
back to top